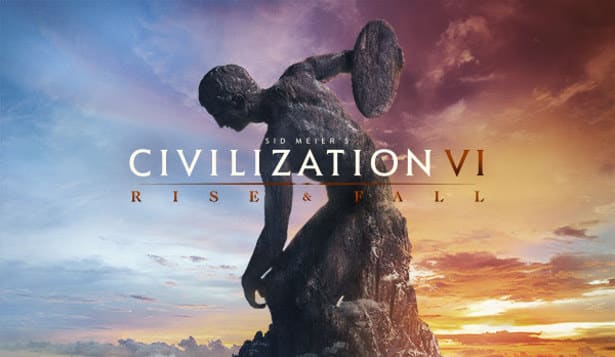 Civilization VI: Rise and Fall finally gets Linux and Mac support. The long awaited content is here on Steam and Humble Store, priced at $29.99 USD.

So this new content builds on the critically-acclaimed gameplay experience. While giving Civilization VI players new choices, strategies and challenges. Guiding a civilization to stand the test of time.

The expansion introduces new Golden Ages and Dark Ages. Also a new city Loyalty system. Plus Governors who can be part of the players’ cities.

So if you do not own Sid Meier’s Civilization VI on Linux. Now that we have support, get into some Rise and Fall. The games expansion is priced at $29.99 USD on Steam and Humble Store.