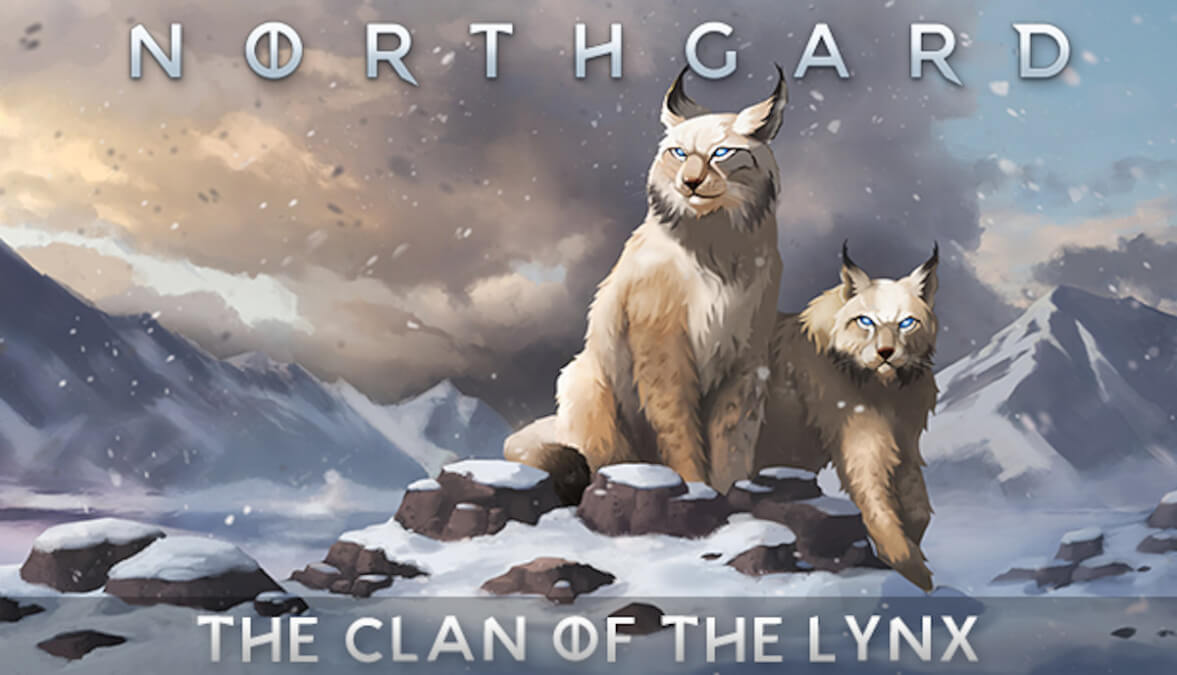 Clan of the Lynx releases now for Northgard and ready to game on Linux, Mac and Windows PC. Thansk to developer Shiro Games. Which you can find right now on Steam. Now to mention the Positive reviews too.


Northgard the Viking strategy game has more than 2 million Steam units sold. Which not also unleashes a ferocious new faction. The Clan of the Lynx harnesses their connection to nature. With unparalleled skill as archers to ensure ongoing prosperity.

Northgard – The Clan of the Lynx Release Trailer

Led by Mielikki, the Beastmaster, and her lynx companions, Brundr and Kaelinn. Northgard’s newest force excels at hunting more so than open warfare. Due to being able to prowl through dense forests. Stalking animals and mythological creatures. So you can return victorious with Hunting Trophies. And consequently, unlock powerful abilities for the fearsome felines.

Likewise, you can call on Brundr and Kaelinn during fights. So you can gain a lightning quick advantage. Maybe even summon them to the Training Camps for a starting bonus. Then establish the Lynx clan’s prowess early.

Northgard’s Clan of the Lynx features unique new bonuses including:

Also, the in game Lifebar UI has an improvement. Getting an affect with a lifebar icon (ex: BloodBath) forces the display of the lifebar for the duration of the affect. Check out the full update details on Steam.