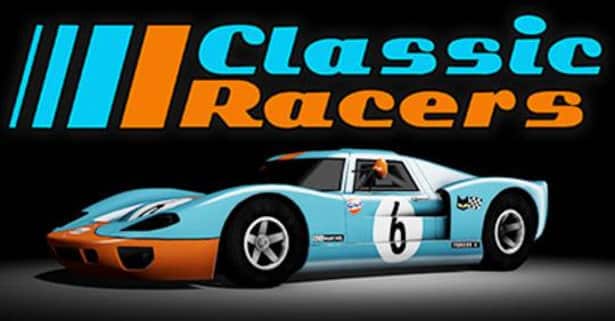 Classic Racers simulation for Windows and Mac seeks support in Linux games. Thanks to the creative efforts of Vision Reelle.
Which is now available on Steam. Plus the reviews  are a solid 93% Positive.


Classic Racers is also the first of its genre. Since gameplay is a pure time attack hillclimb racing game. While gameplay takes place in the 60’s era.
Therefore starting at the bottom like rally racing. Climbing to the top as fast as possible. Which is also a very popular sport in Europe. Both in the 60’s and 70’s.

“Classic Racers is developed with the Unity game engine. At this time, no Linux port is planned. But as it is easy to make one, it sounds good for me to do it.

You’ve just convince me to make the Linux port 😀 Your sympathy makes me believe that Linux gamers are all great!”

The developer also goes on to ask if it’s worth it? As in Linux community support. But also replies again with “Linux gamers are great”.
Since this is a Unity 3D game. And quite honestly, the games also worth it. For a straight forward low cost release. It looks good and the reviews speak for themselves. Pitting both the DiRT series with some F1 style racing.

Since Classic Racers is an attempt to recreate the experience. Also the feeling of a racing enthusiast era. With some great classic cars, audio and graphics. Check out the trailer below.

Classic Racers also returns to the basics of the early 90’s racing games. No car customization (excepts a livery change). Including no car setup tuning. As well as no social features. Or open worlds either. Its unique and simple goal is “Fun”.

The idea here is to recreate the feeling. Driving as well as you can to score the best time. Working to top the leaderboards of as many tracks as possible.
Feel the sensations of driving a beastly car. Putting your life on the line in Classic Racers. While pushing your limits. And experience the era of these iconic cars. Since driving them is brutal. But you also have to push it to get the best out of them.

Classic Racers simulation is available now on Steam. Releasing on both Mac and Windows. Priced at $5.99 USD / 4,99€. With Linux support in tow. Make sure to Wishlist on Steam. The developer is eager to see support.