Closed Hands to launch as an online exhibition 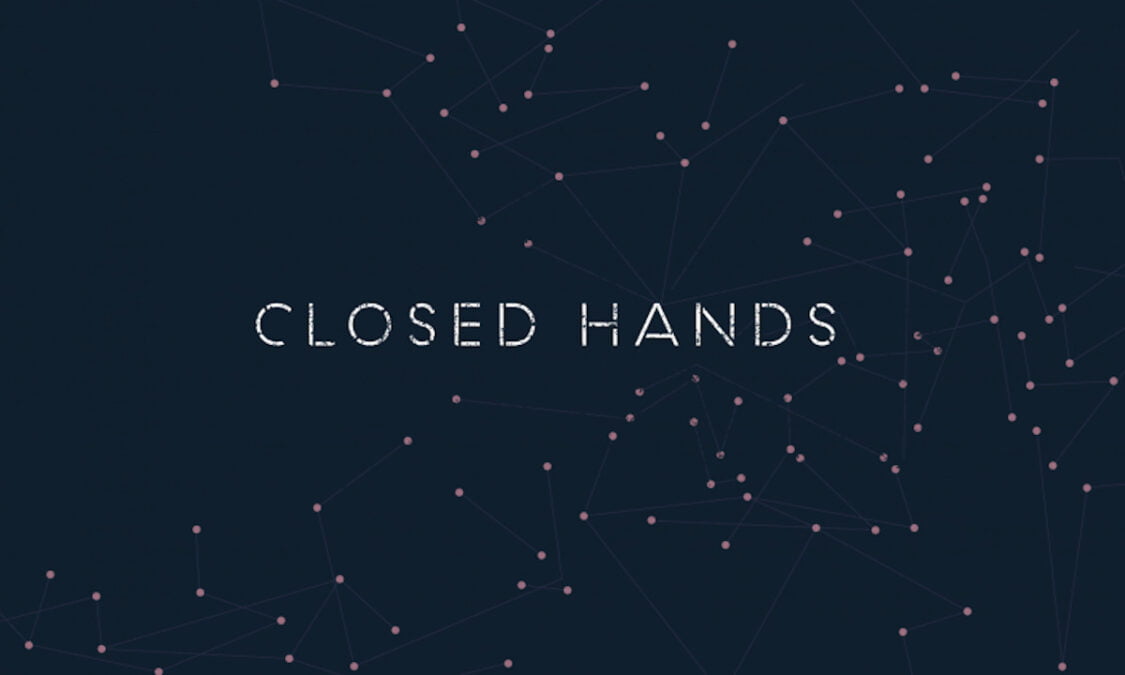 Closed Hands to launch as an online exhibition for Linux gaming, Mac and Windows PC. Thanks to developer PASSENGER. Due to make a debut on Steam and Itch.io.

Experimental video game Closed Hands, is due to launch as an online exhibition. This will be hosted by the arts center HOME via homemcr.org as a part of PUSH festival. Launching on the 5th March 2021.

Closed Hands is an unflinching work of interactive fiction. While exploring the long ranging complex effects of extremism. Doing so on a range of cultures and communities. The sprawling a 130,000 word story. All presented through bold interactive story across five core characters. This includes dozens of additional viewpoints and perspectives.

Closed Hands examines the lead-up and aftermath of a terror attack. Which all takes place in a fictional UK city. Taking the viewpoint of five core characters and dozens of other lives. All coming together by the same event. Since the attack itself is purposely never depicted. Also leaving the game to draw a complex picture of the reasons why it occurred. As well as the long last effects it had on people, communities, and the city itself.

The gameplay of Closed Hands is a free form story that comes in pieces. This allows the player to weave their own paths through the story. Going both forward and backward in time. This story presents interactive textual fiction. And the player can also engage more deeply in the story by exploring the desktops of the characters. This includes reading emails, exploring files, replaying conversations, and finding secrets. Closed Hands will also challenge the wider bias users have about video game story telling.

Also, if you are willing to brave interactive fiction. There is a Windows PC and Mac Demo available on Itch. Oddly enough, this works rather well using WINE. Just run the game with “wine Closed Hands.exe”.

“We’re really excited to present Closed Hands to new audiences. And we really hope that it helps push forward. With the idea that games should, and can, boldly hold up a mirror to our reality in new and interesting ways. The story is deep and complex. Presented in a way that we hope can be explored by both games audiences and those outside it, too.” – Dan Hett, Director of PASSENGER

Closed Hands will allow players to understand the complex effect extremism has on people’s perceptions of cultures and communities. Prejudices and racism that exist in the moments after an attack in many communities. Which will also be explored in this game. As will the tabloid and media reaction to sensitivity and empathy to those affected.

Since Closed Hands will be part of the PUSH festival. It’s worth checking out a membership. 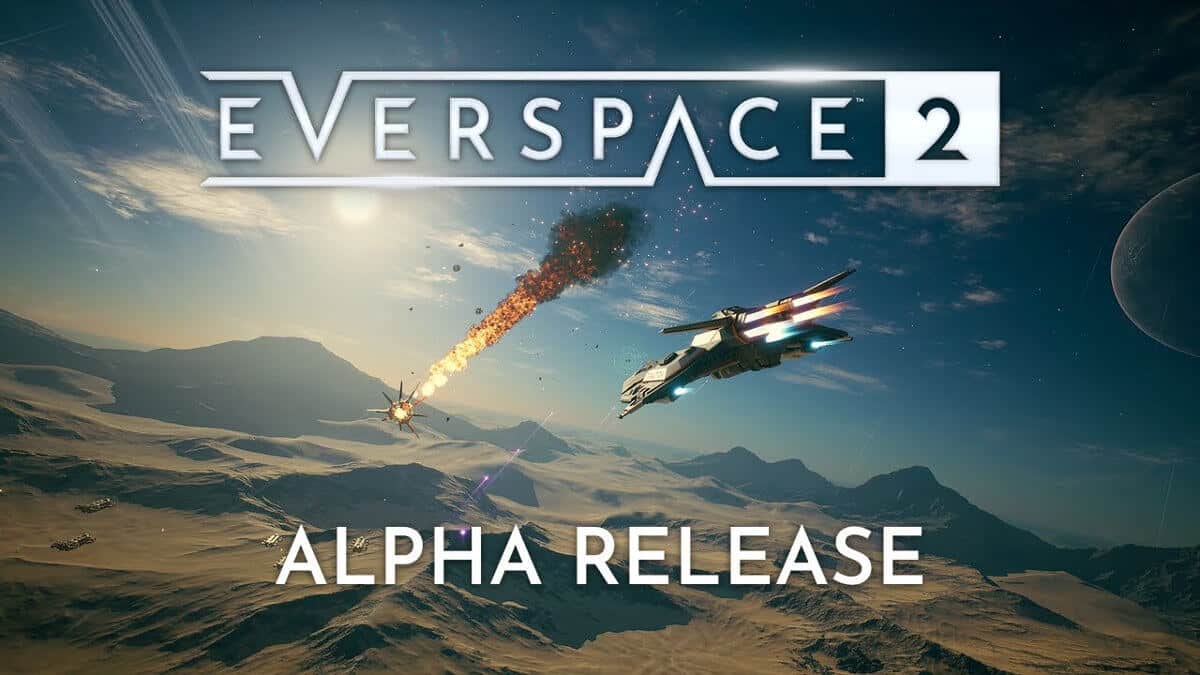 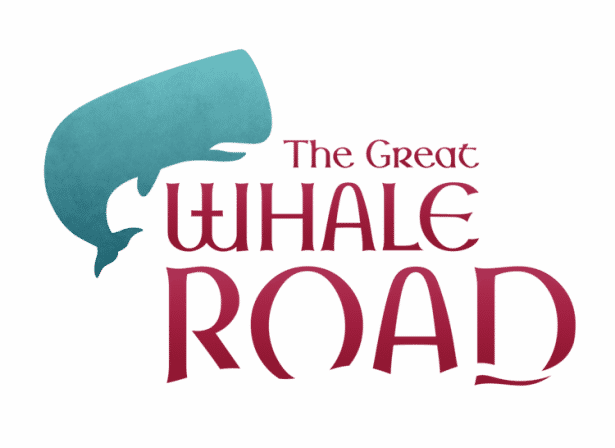 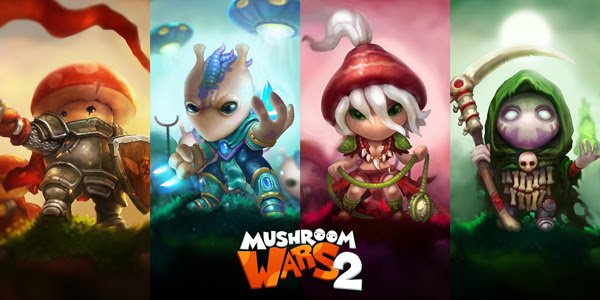