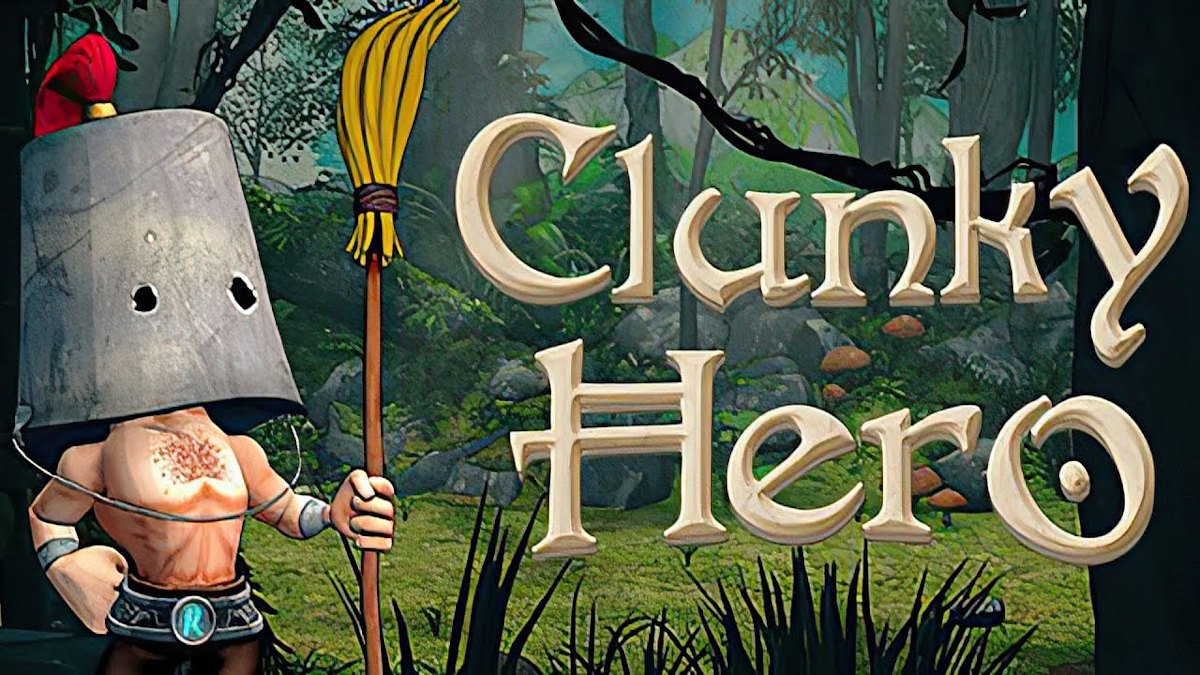 Clunky Hero story-driven platformer game gets bigger on Linux, Mac, and Windows PC. All thanks to the creative genius of developer Chaosmonger Studio. Available on both Steam Early Access and GOG. While continuing to pull in 91% Positive review.

Clunky Hero a fun platformer metroidvania with a healthy dose of humour. Lovers of genres like metroidvania, platformer, adventure, RPG, prepare your horses. Doing to to get ready for battle in this priceless story-driven adventure with Rufus. Who is trying to liberate his wife. Armed with a broom and a bucket he is ready to fight back. Facing various comical challenges on the way, fighting bosses, solving side quests, and exploring the bizarre world. Doing so in nearly 40 different levels taking place in 7 different areas. And it’s good. Also having put a fair bit of time into Clunky Hero myself.

Thsoe levels are now growing even further. While offering more bug fixes and changes to the Clunky Hero. Chaosmonger has created 2 new areas for a total of 10 new levels. Each with their own secrets, shops, enemies, and bosses. But those, however, are for the full release. Due to be available by the end of the Summer. But in the mean time, we have more upgrades and additions.