Finnish game developer Frozenbyte is excited to announce Nine Parchments  – A co-operative #blastemup game of #magic mayhem that takes the studio back to its fantasy roots.

The story of the game revolves around a group of drop-out wizard apprentices, who’ve  decided to skip their training for a quick path to the Nine Parchments.

As the wannabe wizards rapidly discover powerful new spells and ignore all safety aspects, it’s only natural that their hasty progress results in lots of unwanted deaths.

Chaotic co-op #gameplay can be seen in the announcement trailer:

How about a Linux release?

Here is the answer directly from Frozenbyte:

“We hope to include Linux as well.

Character controls:
On keyboard and mouse it is wasd for movement, mouse for aiming and casting the spells. A simpler casting system than in magicka, mainly you cycle between different available spells and use them when they’re off cooldown and suitable against the enemies you are facing.

Frozenbyte will be showing a playable  version of the game at the Indie Arena at Gamescom 2016.

Call us crazy, but this sounds a great deal like the Magicka series, more importantly Magicka 2. Which if you have played that game on Linux, death is a given, along with learning a fast range of key combinations to assemble and cast spells. We are definitely interested to know more about Nine Parchments as development continues.

Nine Parchments is currently under development Windows PC, while Linux and Mac have not been confirmed yet. Given Frozenbyte’s track record with cross-platform titles, it would be safe to expect native support. 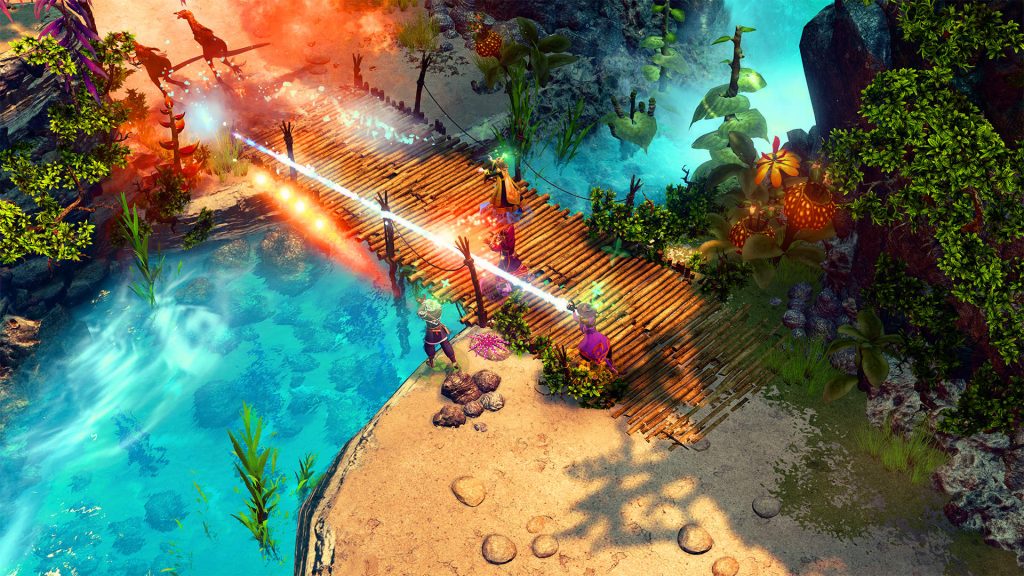 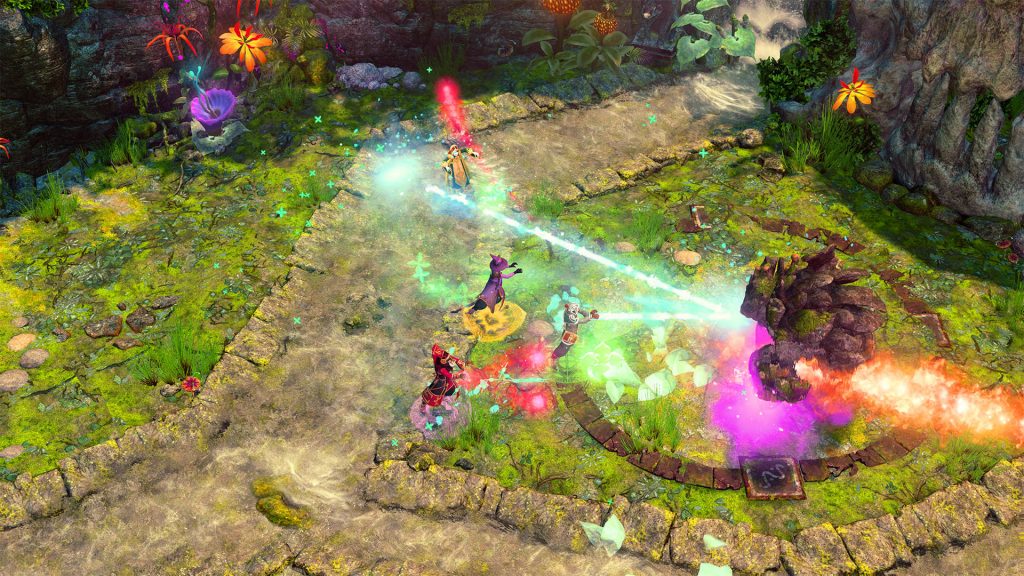 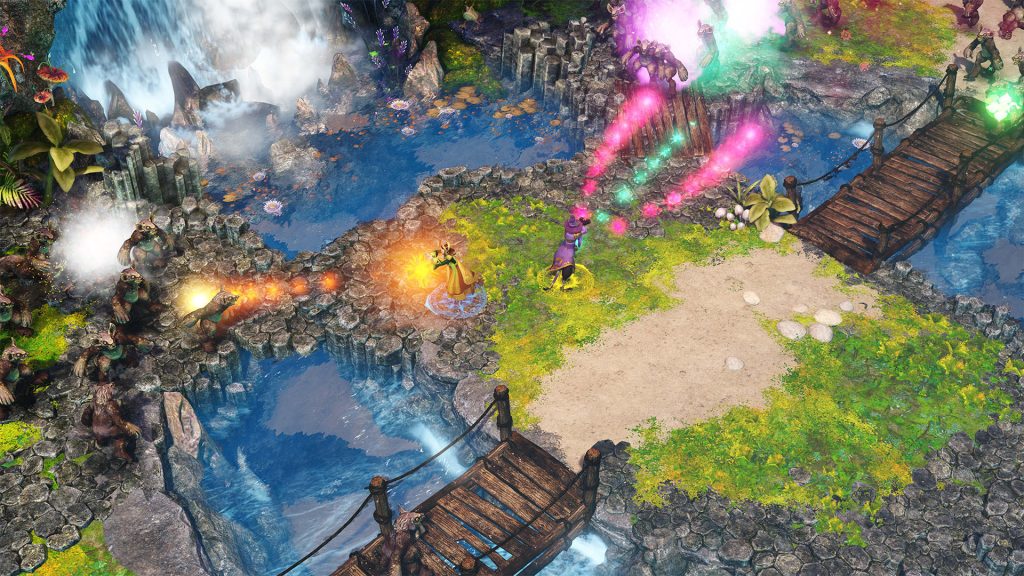 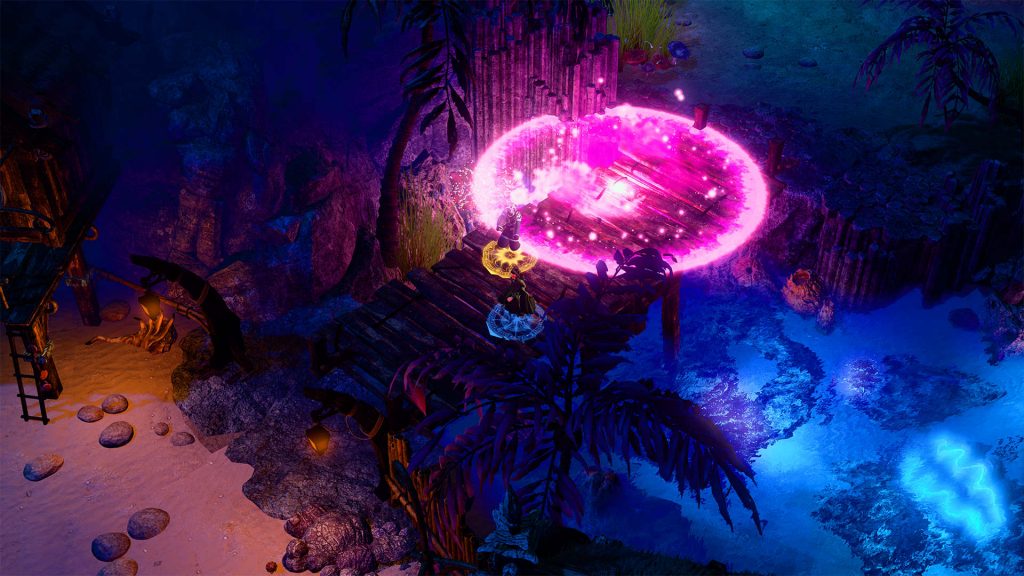