Epic engine GM Ray Davis has said that the studio’s long-awaited game Fortnite has ‘evolved’ since its unveiling over two years ago.

“I would say it has evolved. Like all game #development, it’s a long, long road and lots of things are discovered along the way,” Davis told RPS.

“With Fortnite, the way I look at it is we think there’s a big opportunity, and the last thing you want to do is rush something before it’s really found its core,” he added.

“The team’s been working really hard. I think they’ve made some tremendous progress. Hopefully we’ll be able to talk about it more soon. I can say that it’s a tremendous amount of fun to playtest.”

In April 2013, Epic Games VP Mark Rein said that Fortnite – first unveiled in December 2011 and rarely seen since – “might be the best thing we’ve ever done”.

The PC exclusive is described as “a co-op sandbox survival game” that has players scavenging for resources to build fortifications as they battle for survival against hordes of monsters. Along with the recent news from that Unreal Engine 4 now supports Linux in an effort to ready-up for SteamOS, chances are looking good, we could have an Epic cross-platform title coming.

Rein said Epic would take its time with Fortnite before showcasing the title via “a very slow rollout” followed by hands-on time with “a few hundred people”. 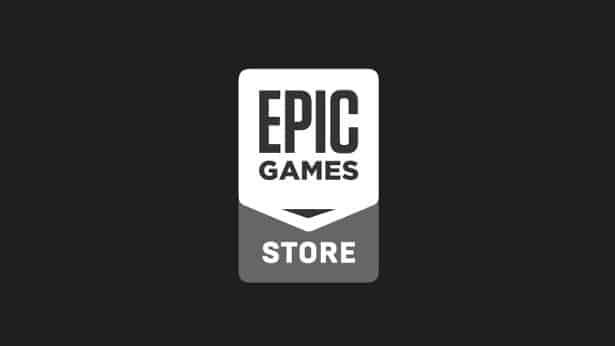