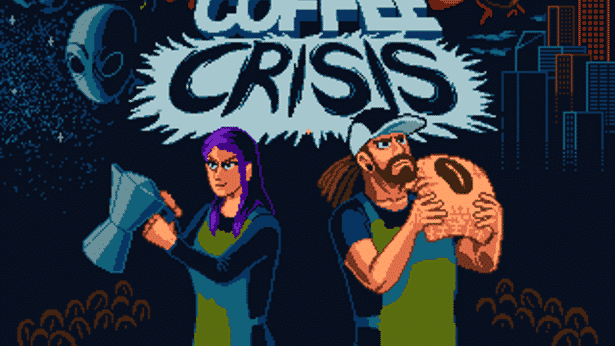 Caffeinated Couch Co-op Coffee Crisis beat em up coming next for Linux, Mac and Windows. All coming to Steam next month.

So Coffee Crisis is a beat ‘em up set in the mean streets of Pittsburgh. In this adventure you pick a barista. Since you then hit the streets and knock the beans out of some aliens.

While you might be a fan of good old fashioned beat ‘em ups. Players will love Coffee Crisis. Set to the sweet, sweet sounds of Pittsburgh metal band Greywalker.

This game also features gorgeous hand drawn sprites. Both destructible (and tossable!) environmental items. All while completelyset in real Pittsburgh locations (except, of course, for the Mars level).

So the Smurglians have invaded Pennsylvania. They’ve come to take our coffee, heavy metal and cat videos. And for some crazy and most horribly, our Wi-Fi. The Black Forge Coffee house doesn’t think that sounds like a very fair trade. So they’re going hardcore and fighting back.

Baristas Nick and Ashley each bring their own special brew to the fight. While they have unique abilities and special moves. They are also ready to take on whatever the Smurglians throw at them.

Coffee Crisis was originally released on the Sega Genesis/Mega Drive. Features a truly authentic retro beat ‘em up experience. Since the sprites and environments are all built to spec for Sega’s beloved 16-bit system.

Coming to Steam and GOG:

Coffee Crisis beat em up will have a day-one Linux release, besides Mac and Windows. Which will be available via Steam on May 2, 2018 and apparently GOG. Well according to the games official website. 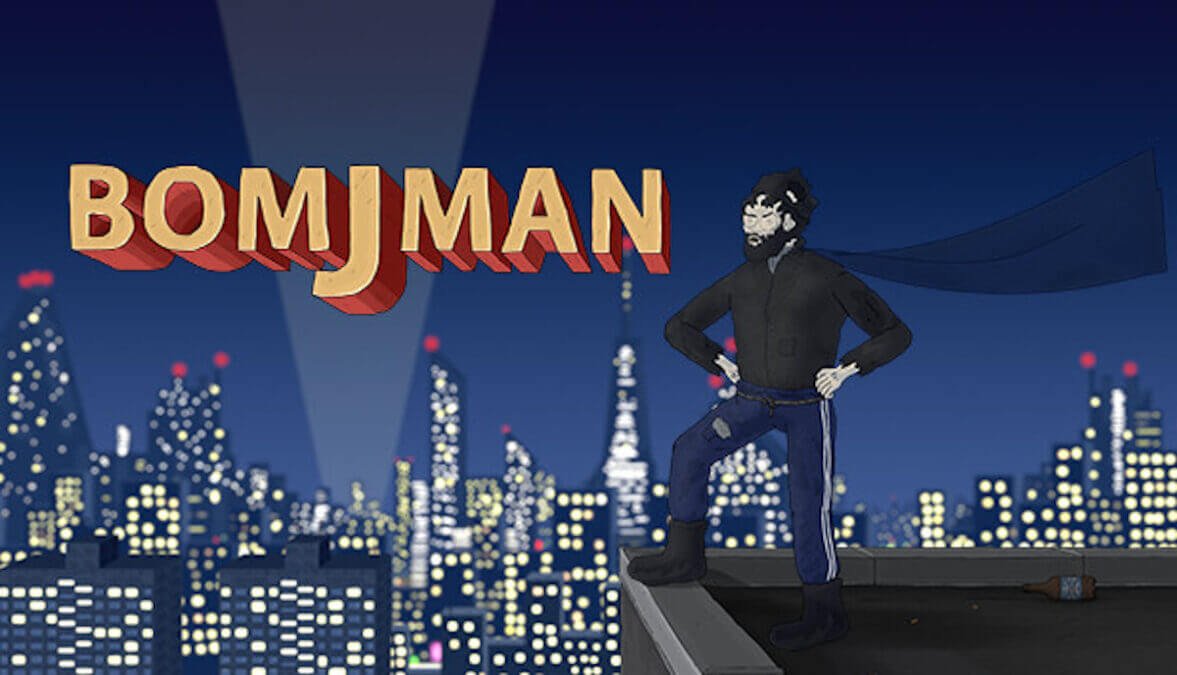 BOMJMAN grim beat ’em up due to get support