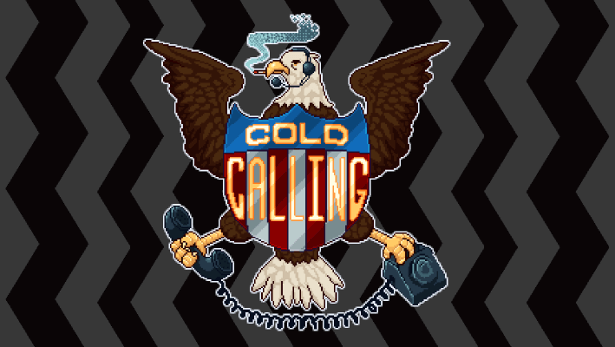 Cold Calling comedy puzzle games Linux, Mac and Windows PC Demo is available. Thank to Can’t Get Enough Games who announced the good news. This is also a free demo. So worth a peak over the weekend.


So the demo of Cold Calling is pretty good. Giving a first look into the comedy puzzle game. Which you can play on Linux. Or on Windows, Mac and Android.

Cold Calling is a comedy adventure. Where you play as a switchboard operator. Which also takes places during the Cold War.
So in each level you are tasked with routing call. Not just any calls. The most important calls. Since you route world leaders. Such as JFK, Lyndon Johnson and Nikita Khrushchev.

Since Cold Calling takes plays in November, 1962. The height of the Cold War. Just months after the Cuban Missile Crisis. A new foreign affair is about to go nuclear. Since you are the new White House switchboard operator. It’s up to you to ensure a connection. Keeping long distance diplomacy in check. You know, so they don’t go south. Get ready to phone it in.

Cold Calling has intense world leaders. All using a mysterious “Time Phone”. So you can talk to famous figures of the past.
While using loose wires on the switchboard. It’s up to you to juggle oncoming waves of calls. Guiding them safely from caller to recipient.

Since there is a free demo of a Cold Calling level. You can sign up and access for the comedy puzzle. Available via the website. Which also has a release for Linux, Mac and Windows PC.