Coming to PC and Linux this month Full Bore Part 2 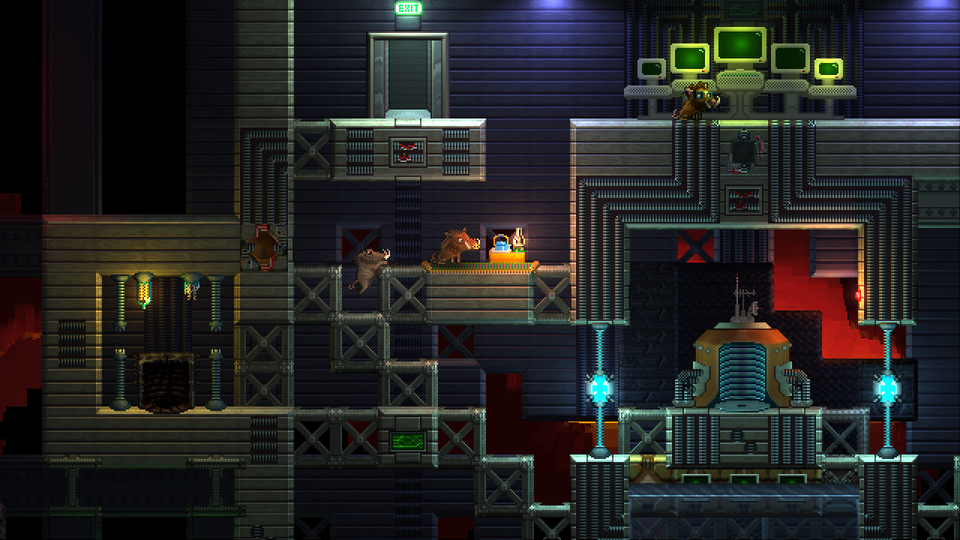 The second part of Wholehog Games‘ block #puzzler featuring a digging boar, Full Bore: The First Dig, will launch this month for Windows PC and Linux, the #developers stated.

Full Bore Part 2 will be available on #Steam and will serve as a continuation for the first part of the game, which launched in Sept. 10 2013. It will wrap up the narrative introduced in The First Dig, add new environments and puzzle mechanics and more than double the amount of Full Bore content.

Among the features introduced in Part 2 are a rewind mechanic that lets players undo mistakes they’ve made they can quickly iterate on their solutions, new animal species and societies, a more open game world and more hazards.

Speaking to Polygon, the game’s developers Casey Carlin, Finnian Beazlie and Jake Federico said they wanted to build on The First Dig, so Part 2 is more hostile because players are more equipped to deal with it. This means players will now have to deal with bottomless pits and blocks that disintegrate when players walk over them, which forces them to commit to a path ahead of time.

The developers also looked to player feedback from The First Dig of the game to inform the design of Part 2.

“Puzzles that were multi-step were really interesting and people enjoyed them, but if they started to struggle all the way to a check point, they would quickly stop having fun if they got too frustrated,” said Carlin. This is what led to the introduction of the rewind mechanic. Previously, players would spend a lot of time setting up potential solutions to puzzles, only to fail. They would then have to go back and set everything up again to test more solutions. The rewind mechanic removes some of that frustration.

Full Bore: The First Dig is currently availablefor $15 on Windows PC and Linux. 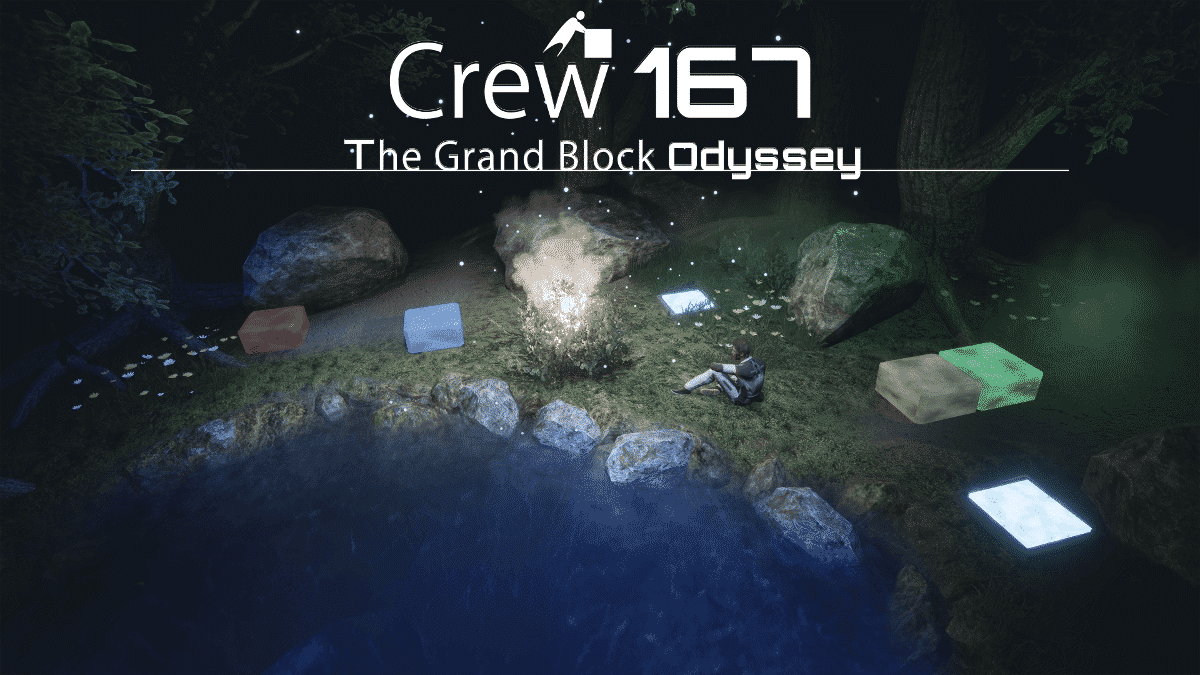 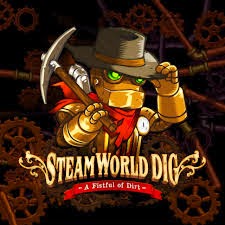