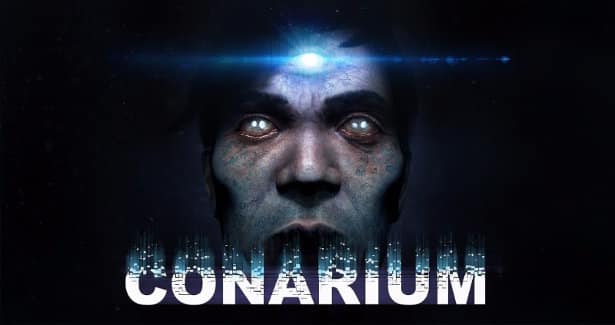 Following the success of the Windows release. Conarium is currently in development for PlayStation®4 and Xbox One. The console versions will release later in 2018. Since there are some who game on consoles and Linux.

Conarium is a Lovecraftian horror game strongly influenced by H.P. Lovecraft’s novella “At the Mountains of Madness”, but set largely after the original story. Assume the role of Frank Gilman, a scientist who went on an Antarctic expedition to challenge what we normally consider to be the “absolute” limits of nature.

To further entice horror-game lovers. Conarium is part of the Steam Weeklong Deals with a 55% discount off $19.99 ‎USD. And since the games available on Linux and Mac now. Even more of a reason to invest and get into some gameplay.