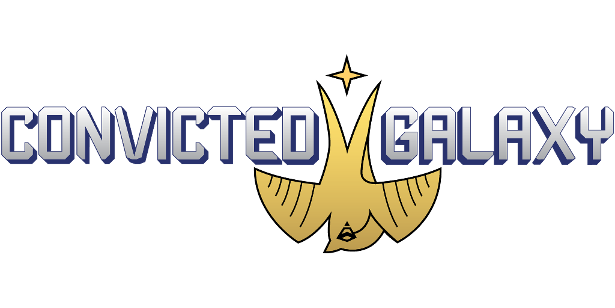 So, do you know what’s more #dangerous than space? #Criminals in #space. Hence the three-person studio, Mind Grown Software, behind Convicted Galaxy. So the studio will be asking for $10,225 to hit their campaign goal as it goes live in January.

While considered a 2.5D rogue-lite, every playthrough will be different each time. So gameplay also mixes elements from shoot’ em up and a third person perspective. Here’s the story excerpt from Mind Grown Software:

After a catastrophic event aboard an Interstellar Correctional Fleet (ICF) prison ship. You find yourself stranded in an unknown galaxy full of escaped prisoners. Hence the escaped prisoners grow in numbers and strength with every passing moment. Build space stations and support structures around planets. So upgrade your ship, and siege enemy locations in an effort to gain strength while weakening the enemy. Take risks when necessary, but don’t forget that you only have one chance.

Convicted Galaxy is expected to release in May 2017 on Linux, Mac and Windows PC. So depending on how well the Kickstarter does; the studio may also consider a port on PlayStation 4 and Xbox One. Also check out Convicted Galaxy Steam.

The Kickstarter campaign for Convicted Galaxy goes live on January 3rd, 2017. Pledging a minimum of $9 will earn you a copy of the game releases next year.