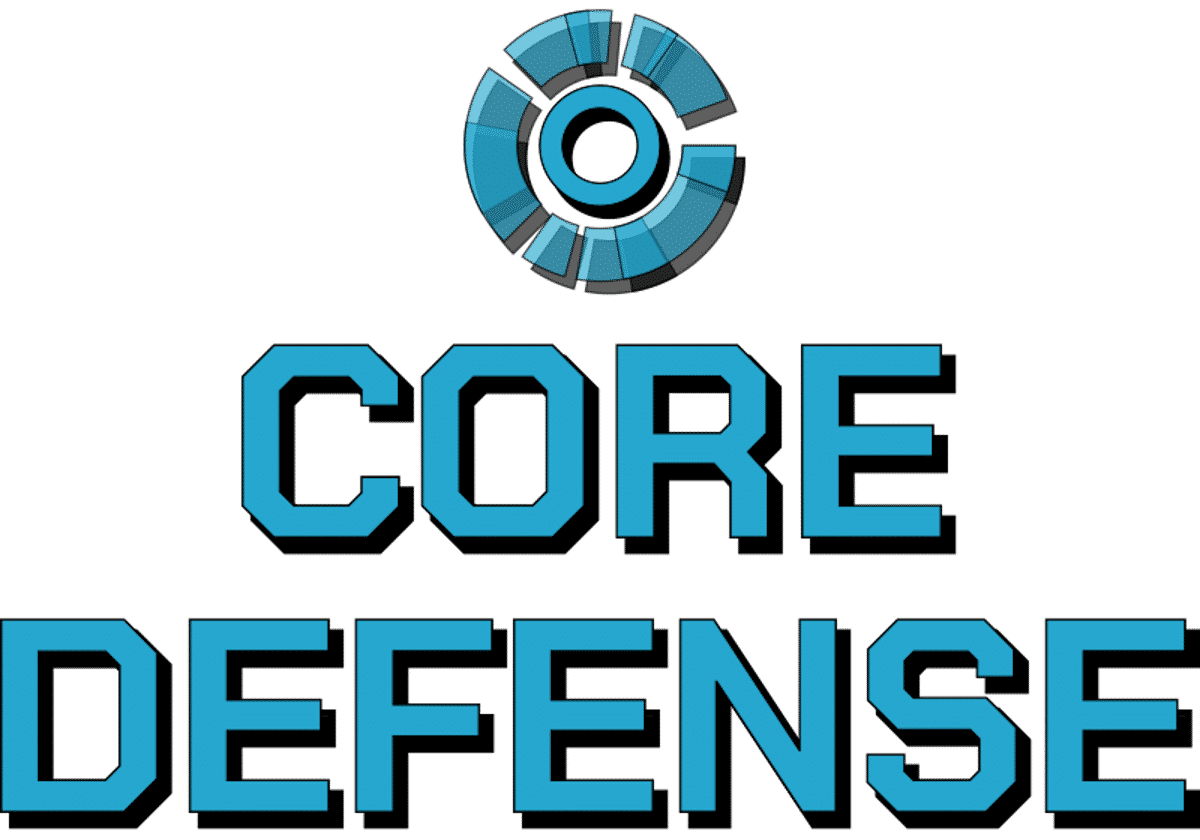 Core Defense roguelike tower defense game is worth playing on Steam for Linux, Mac and Windows PC. Thansk to developer ehmpra. The game is not only on itch.io now, but also on Steam with a discount.


Here we are after a fruitful early access phase on itch.io. So now, solo indie developer ehmprah releases Core Defense on Steam. Which is still rocking a nice discount.

Core Defense reinvents the tower defense genre. Since the gameplay mixes both roguelike and deckbuilding mechanics. While delivering gameplay which is easy to learn. But certainly more challenging to master and beat all the way.

Also, back in March, a prelaunch demo was released. Which was well received by critics and players alike. Along with very positive reviews. Thousands of players Wishlisted the full game on Steam. The full version is here and certainly playable.

“When I launched Core Defense on itch.io earlier this year, it was a good game. Thanks to the community and their invaluable feedback and ideas. It now is an awesome game!” – Mario “ehmprah” Kaiser

Thanks to the support of the community Core Defense. The game is localized in 9 languages: English, German, French, Spanish, Italian, Polish, Russian, Portuguese and Chinese. The release version also includes over 30 Steam achievements. Not to mention cloud saves across Linux, Mac and Windows PC.

Therefore, if you do not own the game yet. It’s certainly a title worth playing. The roguelike tower defense game is price at $8.99 USD including a 10% discount on Steam. Due to end on August 6th.