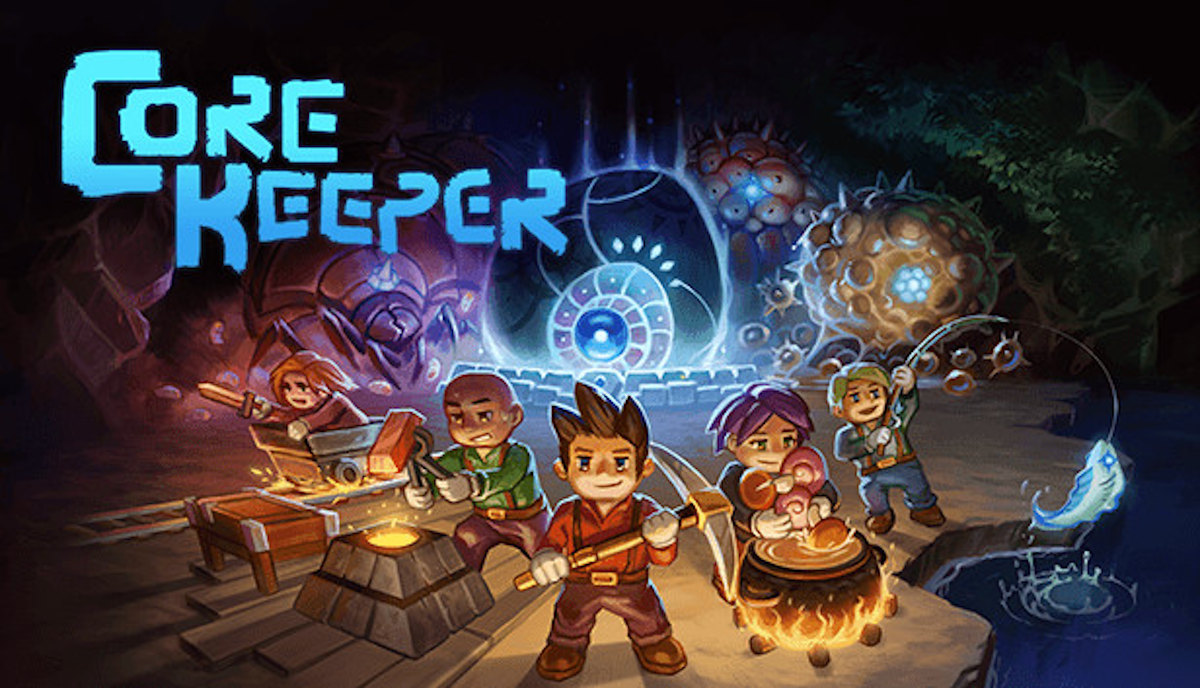 Core Keeper mining sandbox game receives patch 0.4.2 on Linux and Windows PC. Once again due to the continuous effort of developer Pugstorm. Available on both Steam Early Access and Humble Store.

Pugstorm is eager to announce further changes. While offering more for the mining sandbox adventure Core Keeper. So that 1-8 players can search the ancient cavern of creatures, treasures, and trinkets. Mine relics and resources to build your base and craft new equipment to survive. We now have a series of new changes in patch 0.4.2.

Core Keeper mining sandbox adventure game is available on Steam Early Access. Priced at $11.69 USD / £9.89 / 11,69€ with a 10% discount. Regular price on Humble Store. Along with support for Linux and Windows PC.