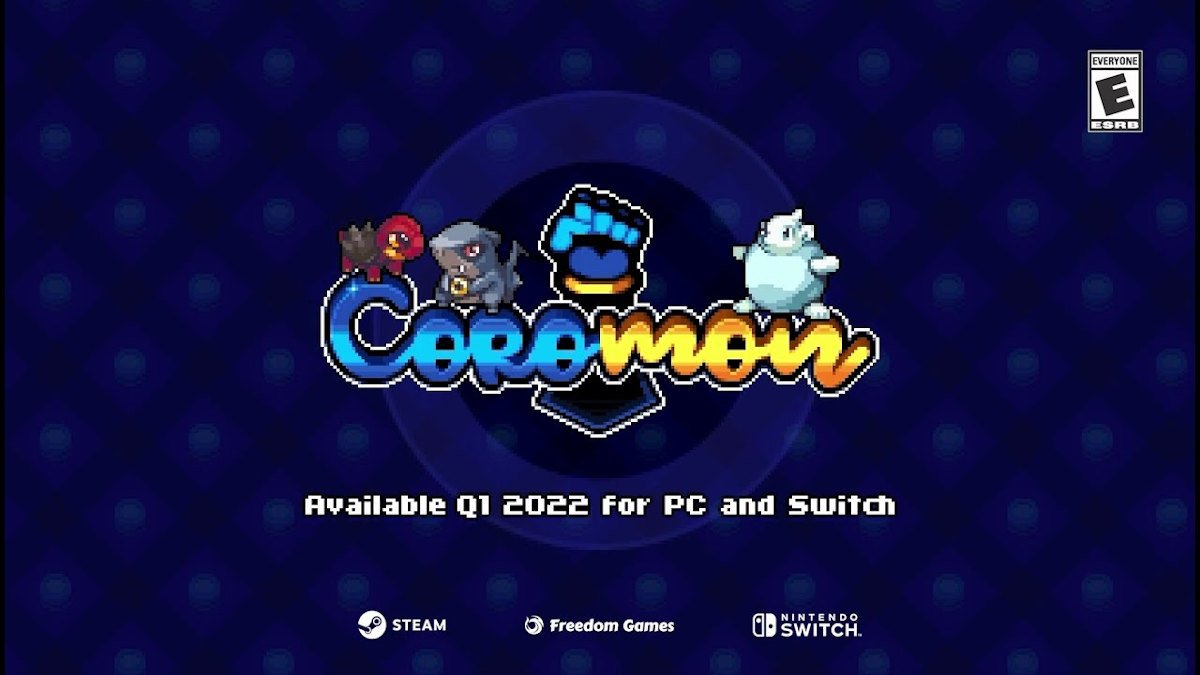 Coromon JRPG-like monster taming game is still due to get a Linux port with Mac and Windows PC. Thanks to further details from developer TRAGsoft. Working to bring the game to Steam in 2022.

Coromon offers a stamina based battle system that requires you to pick your skills carefully. Affect your opponent’s stamina, apply conditions and damage them. Doing so with an arsenal of available skills to emerge victorious. This is the premise behind Coromon gameplay. Due to arrive on both Mac and Windows PC. But what about Linux platform support?

So yes! We hope it’s ready before we plan to release, otherwise it will be added later.

Despite the lack of reply from TRAGsoft on the Steam Forum. Coromon is still due to release on Linux. The game engine is Solar2D, their SDK is now being developed for Linux. This means that a Linux build is certainly on the way, although, it may or may not be a day one release.

Those who already have an interest in Coromon. Get ready to face off against powerful bosses and wild hordes. As well as trainers looking for a challenge. While you explore a charming pixel world filled with challenging puzzles. Including interesting creatures and titanic bosses.

Follow the story of an aspiring researcher joining the advanced tech organization of Lux Solis. You’ll be assigned to a specialized team called the Titan Taskforce. Where you will also have to research the six Titans known in the region of Velua.

Follow the Coromon story But soon you find extraterrestrial forces bringing a mysterious elemental type to your planet. This will also cause the fundament of the world to slowly collapse. While Lux Solis will assist you by providing useful gadgets. Likewise, it’s all up to you to gather the Titan Essences. Then undo the damage done to the earth’s core.

Coromon JRPG-like monster taming game is available to Wishlist on Steam. Due to arrive for Mac and Windows PC. If development goes well, a Linux build, if not on day one, then post launch in Q1 2022.