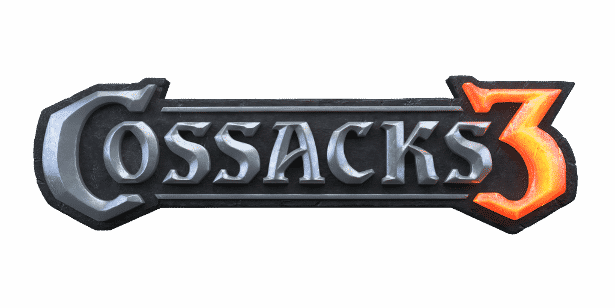 GSC Game World is proud to #announce that Cossacks 3 received a grand #update, which opened the doors of the Steam Workshop to the Cossacks’ fans. With help of The Steam Workshop players will be able to create, share, download and discuss mods with the whole playerbase of Cossacks 3, bringing the mod scene to a completely new level. From now on the ever growing library of mods will be available to every Steam user, with dozens of mods available and the new ones arriving on a daily basis.

GSC Game World have also updated the game and their trusty Cossacks 3 Mod Manager. So now they are fully intertwined with the Workshop and provide the best possible service to our players.

Since GSC Game World are also releasing some exciting news for Linux and Mac users. Hence March 15th Cossacks 3 will become available on Linux and MacOS, finally! Venture forth onto the battlefields of the 17th-18th century Europe. So enjoy the polished Cossacks experience with your friends, regardless of what platform you’re using. The game supports cross-platform play and allows you to battle other generals across all platforms.
We do not have details on whether Cossacks 3 will have mod support for Linux. Here’s hoping.

As a bonus, every Mac & Linux user that purchases and logins into the game during the first two week after the release. Will receive an Early Bonus package, identical to the one given out during the Windows release.

How to enable mods for Cossacks 3: