Costume Quest 2 out now for Linux, Mac and Windows PC

Costume Quest 2 has popped up to ease you into super spooky October #release. 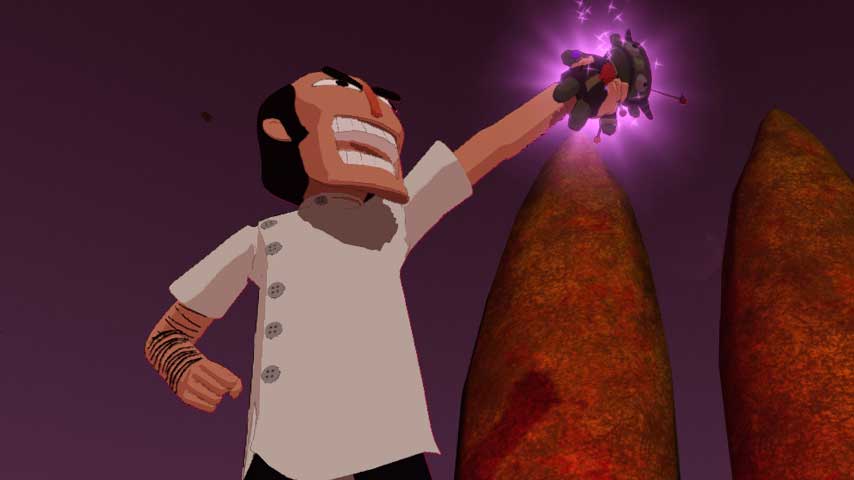 Costume Quest 2 is on the way to consoles later in the month, but the Linux, Mac and Windows PC version arrived on #Steam today.

Here’s Double Fine’s PR spin on the #sequel to the Amnesia Fortnight hit:

“Trick, treat and pick a fight with villainous dental soldiers in Costume Quest 2, the sweet sequel to Double Fine’s hit original, Costume Quest, that turned fans of all ages into candy obsessed crusaders. This inspired RPG adventure includes a range of new features and gameplay improvements to double the amount of mischievous fun. Explore spooky time-traversing landscapes, don adorable new costumes that transform into powerful Hallo-warriors, and collect even Creepier Treat Cards to wield in combat against a legion of hygiene obsessed baddies. Only heroic siblings Wren and Reynold can save Halloween forever.”

The $14.99 USD RPG supports cross-save via SteamPlay. Check out the launch trailer below.

Last time we heard, Costume Quest 2 was also coming to PlayStation 3, PS3, Wii U, Xbox 360 and Xbox One, but we haven’t had an update in a while.