AndroidL went out of his way to #create “free to download” #hacks that outlined a series of capabilities, including an aimbot, bunnyhop and wallhacks, all for the use in Valve’s competitive first-person shooter.

Unknown to anyone downloading the hack, AndroidL included capabilities that would ensure a Valve Anti-Cheat (VAC) ban. Things like editing the players view angles beyond what should be impossible, constantly giving a player infinite ammo and health.

During two weeks, AndroidL released three hacks. The first two used a timer that triggered key features VAC would catch, plus timed events, such as 10pm the day after release. While the third hack, triggered the VAC ban as soon as a player opened it to join a game. 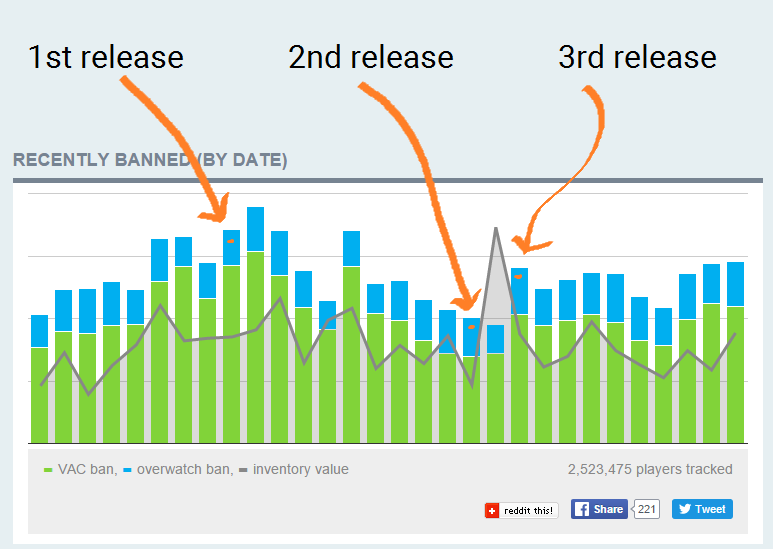 AndroidL’s third hack ended up being downloaded over 3500 times, which became the number one hack on the most popular game hack forums. In total, the fake hacks received 26,000+ views and 5,500+ downloads. Not too bad.