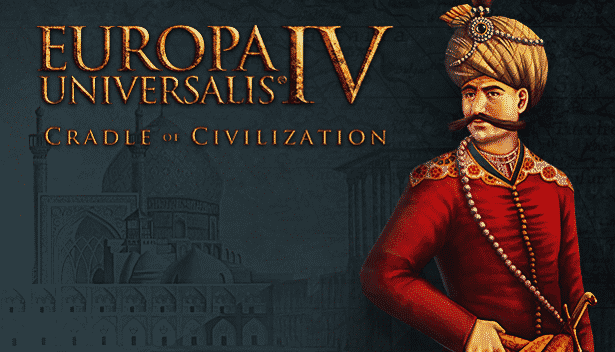 Paradox Development Studio announces the Cradle of Civilization release date. The games newest expansion to the flagship grand strategy game Europa Universalis IV. So expect to see the expansion on November 16, 2017 on Linux, Mac and Windows. Coming to Steam and Paradox Plaza.
Since the expansion is less than a month away. The million-plus explorers, traders and conquerors. All of whom make up the Europa Universalis community will see deeper gameplay. Also detailed modelling of the tumultuous Middle East and Central Asia.

Cradle of Civilization will come with a host of new features. Also focusing on the great empires that rose and fell in the fertile valleys. Stretching from the Nile to the Indus. So understand further details. Europa Universalis IV Game Director Jake Leiper-Ritchie outlines the exciting changes in this developer video:

So Europa Universalis IV: Cradle of Civilization continues the Paradox Development Studio mission. Since they continue to explore and explain the world beyond most textbooks. Giving many great societies their chance to shine. Also opening new and exciting ways for players to experience the early modern era.

Therefore, Europa Universalis IV: Cradle of Civilization will be available for price of $19.99 USD. The games release date also means a debut for Linux, Mac and Windows. Coming to Steam and Paradox Plaza.

Cradle of Civilization a new expansion for EU4