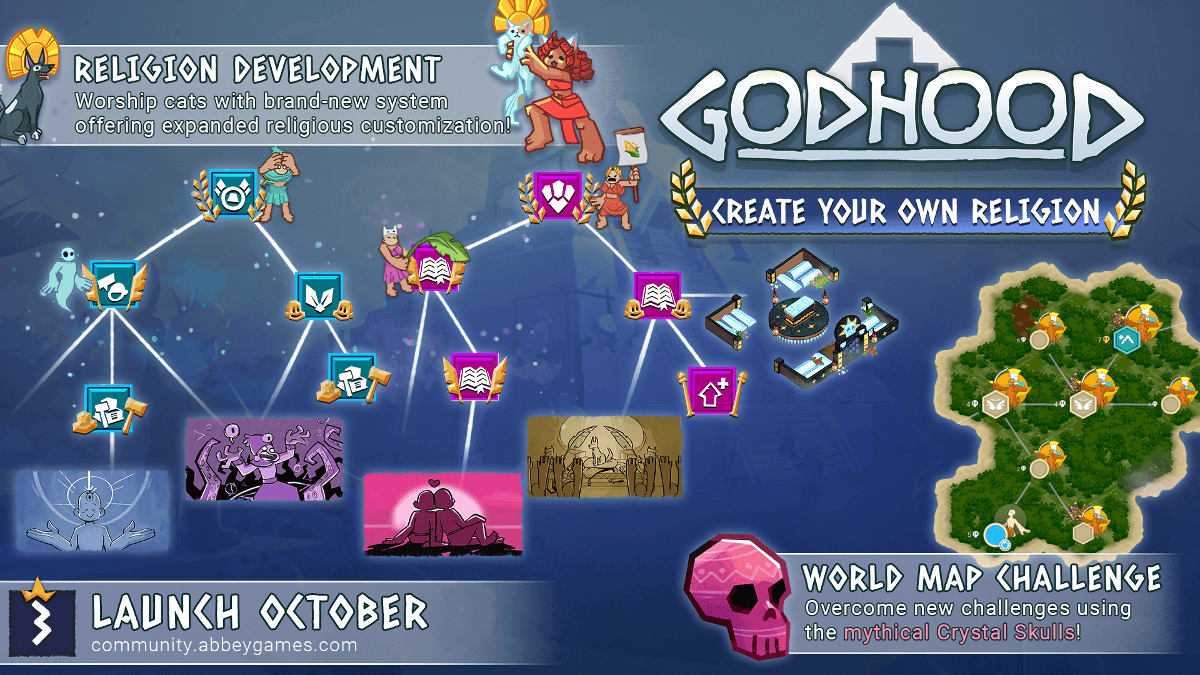 Create Your Own Religion update released for Godhood on Linux, Mac and Windows PC. Thanks to the ongoing development of Abbey Games. Available on both GOG and Steam.

Godhood has a major free update, ‘Create Your Own Religion’. Available now on Linux, Mac and Windows PC. Which also comes with a new trailer.

Create Your Own Religion Milestone Update Trailer for Godhood

The new update enhances the core gameplay of Godhood even moreso. While adding a brand new tech tree and a major visual overhaul. Likewise, there are a series of new religious customization options. And last but not least, featuring the highly requested cat worshipping. Also, new funeral rites mechanics in Create Your Own Religion. Since followers can now opt to consume their dead.

The “Create Your Own Religion” update is free for all players of Godhood. Releasing into Steam Early Access on July 10th, 2019. This major milestone update is the third free content expansion. After the previous ‘Will of the People’. And also ‘The Old One Rising’ update.

Godhood’s release came on the heels of Abbey Games’ highly successful Kickstarter campaign. Allowing the indie studio to create even more fantastical religions options. Available on both GOG and Steam. 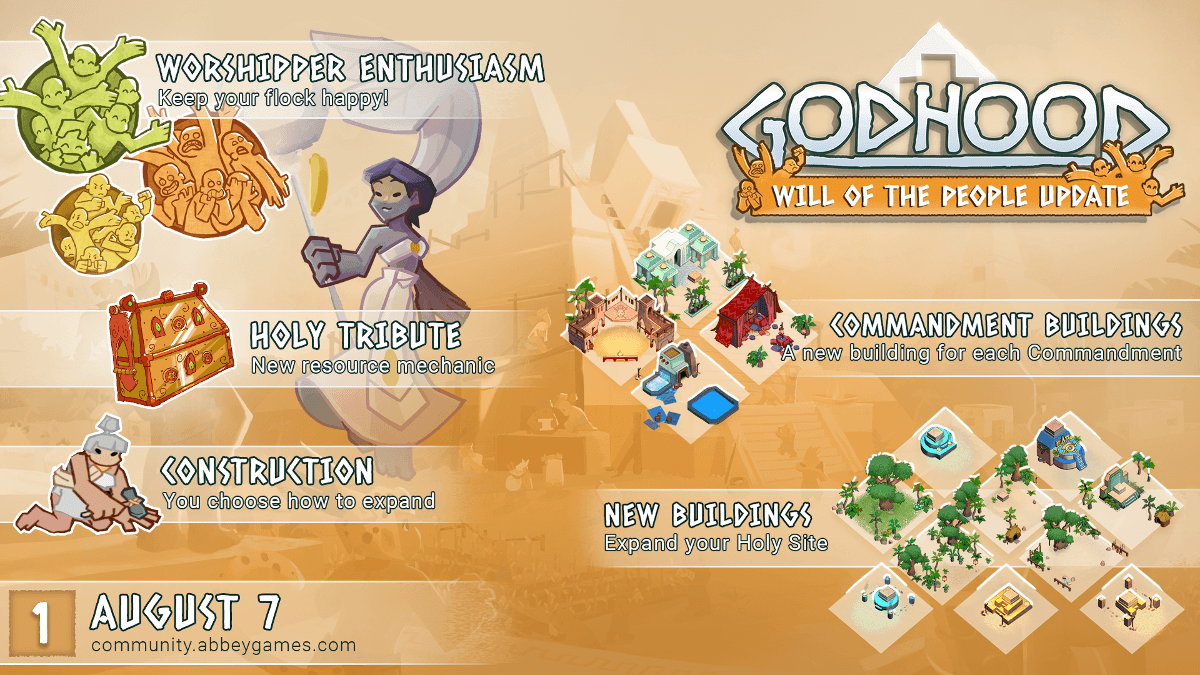 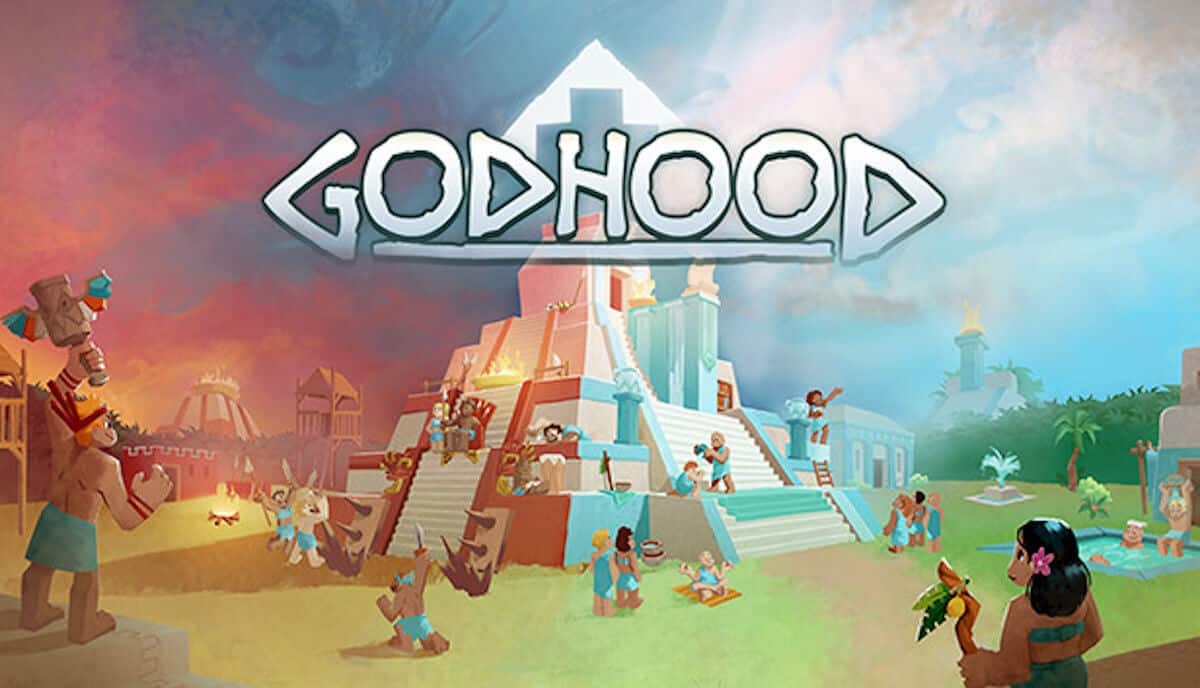 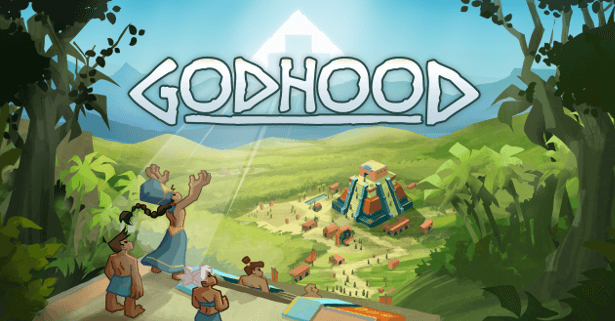