Creepy Tale 2 the sequel is due to get support 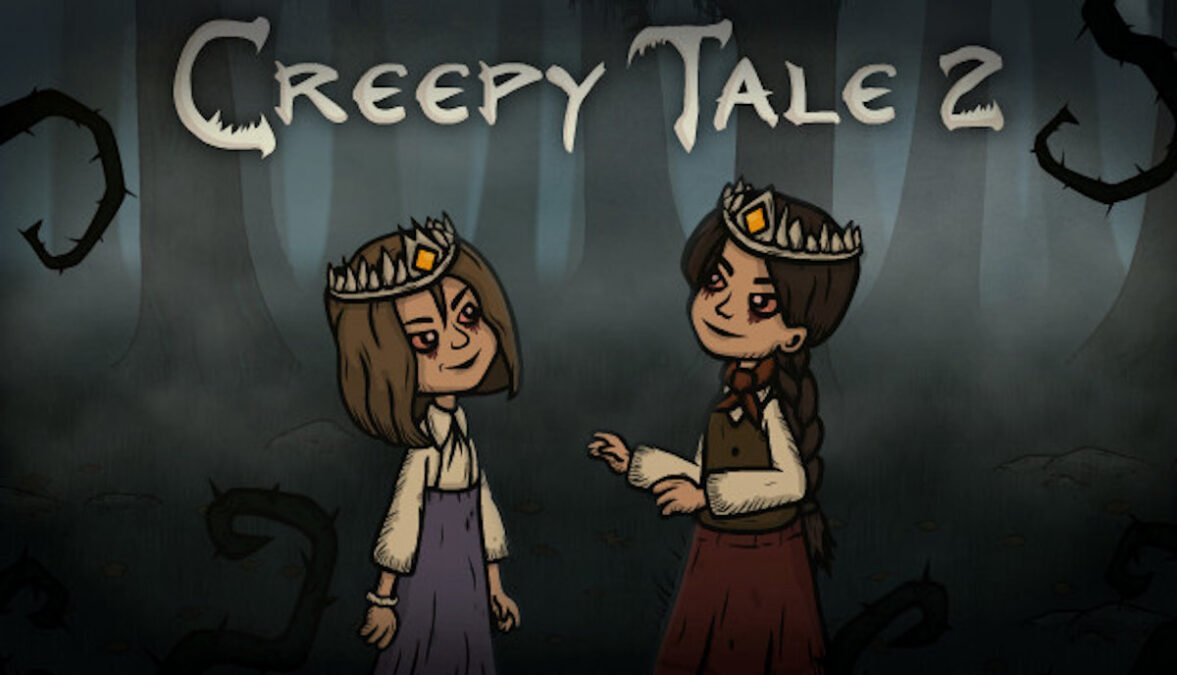 Creepy Tale 2 sequel upcoming horror puzzle adventure games sequel is due to get support for Linux after Windows PC. Thanks to details from developer Creepy Brothers. Which will make is making its way onto Steam next week.

Linux release details are still the same as the Discussions comment.

Sure, Linux version will release about 1 month after PC.

The development engine behind Creepy Tale 2 is Unity 3D. So this should provide some solstice using Proton. At least until the native build is available. According to the email from Creepy Brothers, there is no release date yet for Linux.

Creepy Tale 2 is a point and click horror adventure taking place in an unnamed kingdom. Here humans and supernatural beings coexist peacefully. Well, at least until an unknown evil force starts bewitching young girls to use them as servants. This mystery will touch the lives of young Lars’ family, our protagonist. After his father was attacked by this entity, he will have to dive into the unknown to unveil the truth. While venturing behind all this dark magic to save his own little sister, Ellie.

Creepy Tale 2 is the new entry of the Creepy Tale series. A creepy puzzle adventure series inspired by the old, dark European fairy tales we know from our childhood. Its development started in Summer 2020, just a month after the first part was announced for Nintendo Switch. It follows the adventures of Lars and Elllie. The brother and sister take part in dark forces which threaten to tear their kingdom (and lives) apart.

So of course, Lars will learn that Ellie has been kidnapped and bewitched. Due to force her to help the evil entity in feeding from other kids. And she’s not the only victim! The princess of the kingdom is suffering the same fate in Creepy Tale 2. To restore the peace, this brave boy will have to face his biggest fears. While joining a motley crew of magic creatures. Only he can save his sister and put this disgrace to an end.

Creepy Tale 2 horror puzzle adventure games releasing on Steam. Due to arrive on July 16th, priced at $9.99 USD / 9.99€. Since the release will arrive on Windows PC, like the original, a Linux build will arrive 1 month later. Therefore, be sure to Wishlist the game on Steam for notification.