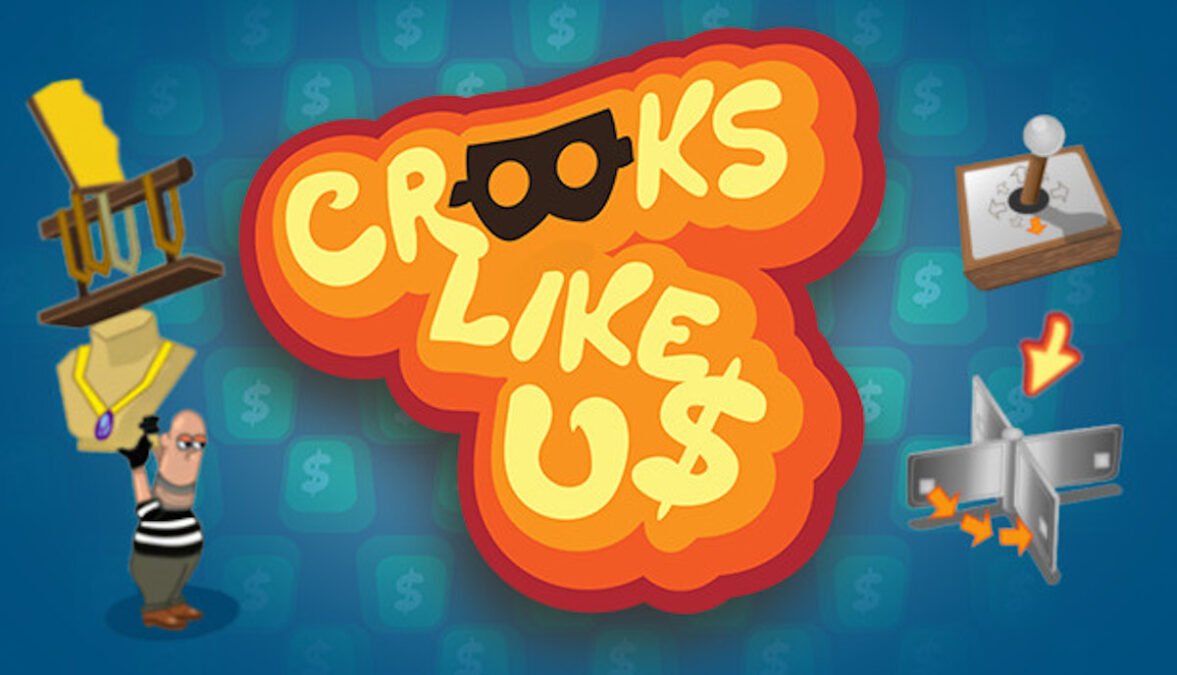 Crooks Like Us online party game hits Early Access for Linux, Mac, and Windows PC. Thanks to the mayhem of developer Out Of Tune Games. Which is available on Steam Early Access with positive reviews.

Crooks Like Us is a different type of party game. Since gameplay lets 1-8 players drop into riotous robbery scenarios. With the goal of collecting as many valuables as possible. So you can get back to the escape van before time runs out.

The gameplay offers cross platform multiplayer. Lets you learn the objective and be able to balance more items at one time to earn bigger score multipliers. Of course, the Crooks become more difficult to control with each additional item on their stack.

In Crooks Like Us your Rival Crooks are out to ruin your plans. So they will throw items or dash into you, sending your stack sprawling around the room. If that’s not enough, each player also has the option to jump into the van at any point. Letting them make use of hilarious gadgets. Which means watching for falling anvils, earthquakes, causing power cuts, and more.

Steal everything except the walls in various Crooks Like Us themed levels. Facing off in a Jewellery Store, an Ancient Temple, a Lost Mine, a Speedy Highway, and an Underwater Paradise. Due to stay in Early Access for the next 8 months and adding even more content.

Players also have the option to customise the appearance of your Crook. Crooks Like Us even offers a range of different game modes. Each provide new ways to play for hours of fun:

Crooks Like Us online party game releases via Steam Early Access. Priced at only $9.99 USD, the full version will be $20 later this year. While offering support for Linux, Mac and Windows PC. 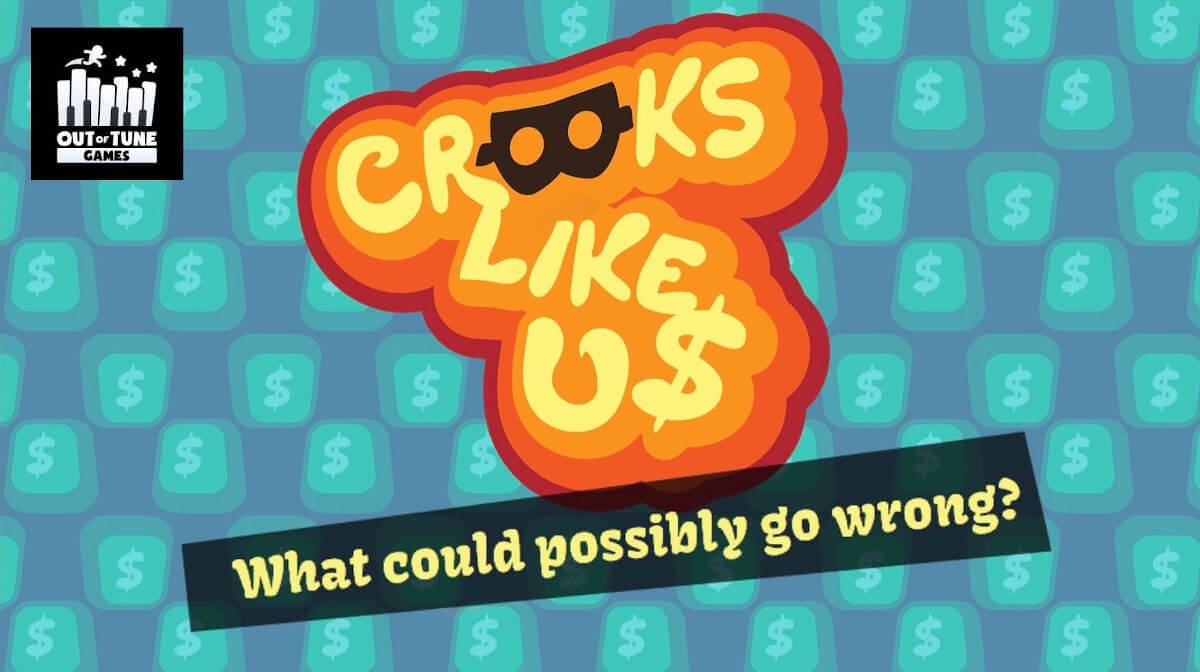 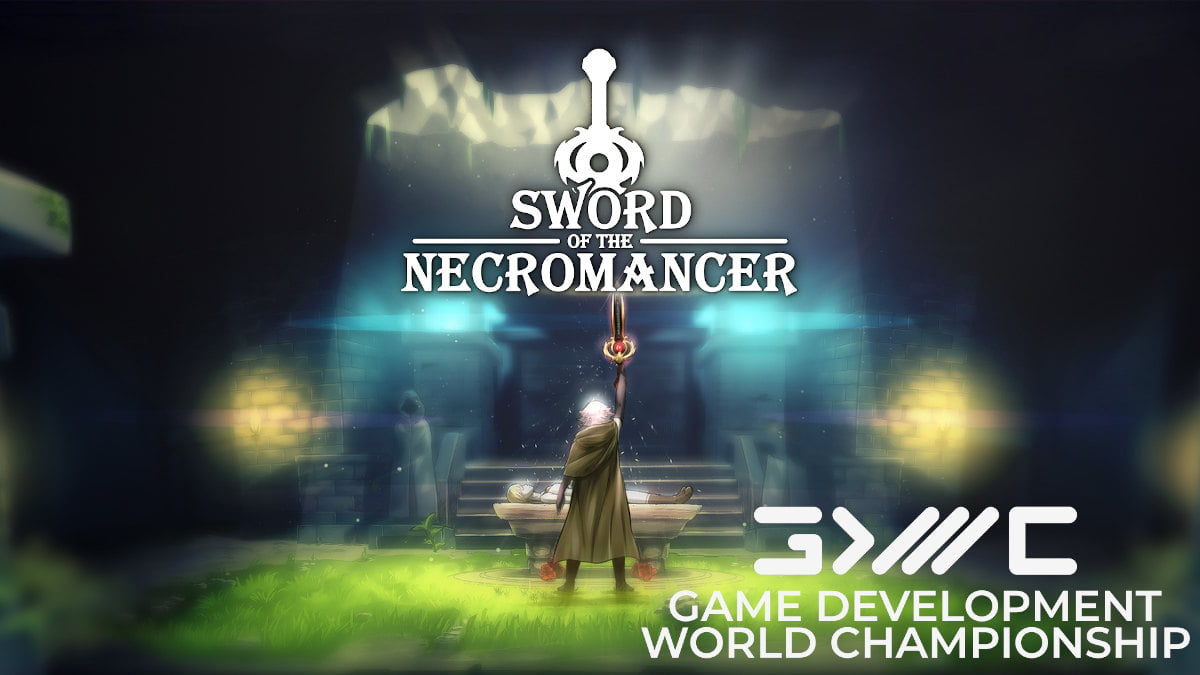