However, this is definitely one of those MMO’s that will get you playing for hours, naturally. Starting off with basic clothing and working your way up allowing players to not only get used to the game, but to search out the lands become accustomed to some of the basic systematic expectations.

The action of the open game world revolves around claiming and defending territories. This way you can evolve your character and choose your own path, which is seriously impressive for a free-to-play MMO title. And it does not matter what platform you play on, Linux, Mac and Windows PC, you can even gear up on Android or iOS device.

While Albion Online is free-to-play, the current release is in a “Summer Alpha”, so you can play if you buy an Epic or Legendary Founder Pack HERE.

Installation of Albion Online for Linux

From here, we were taken through the install location, which can be easily changed to your own preference, followed by the actual installation.

What really caught our attention is the launcher, which immediately took us into updating to the latest build: 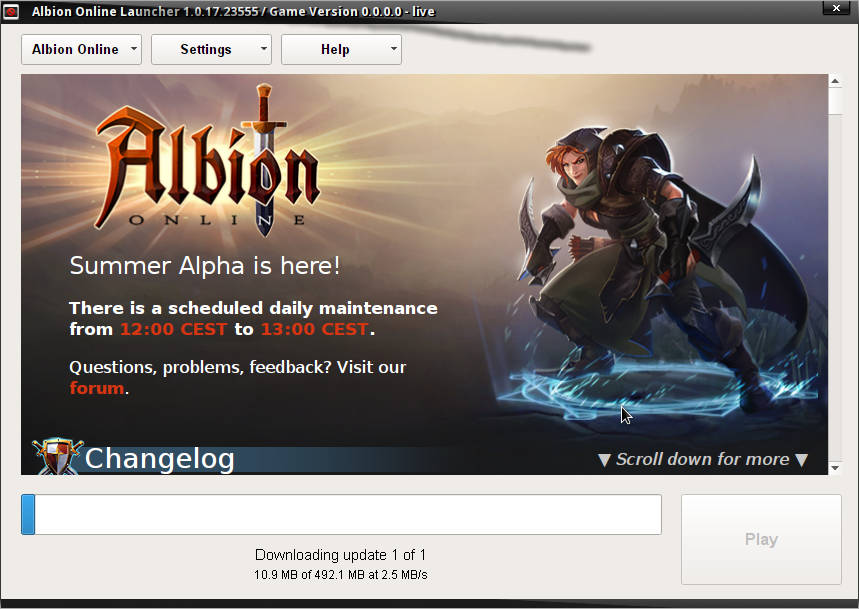 From here you can also adjust your quality Settings, shadows, screen resolutions, gain access to online content links, contact technical support, and even Repair the installation.

Some of this may seem rudimentary but Sandbox Interactive have clearly done some thinking for “easy functionality”. The only process that did not take place was the desktop icon creation. However finding the executable file and the icon image is straight forward when you check out the installation folder.

After launching Albion Online, we were holding at a steady 60 FPS, which was easily displayed in-game at the bottom right corner near the mini-map, along with our current ping. Making it easier to keep track of in-game performance without having to use an overlay.

Most Linux gamers will be able to have solid system performance, as the hardware requirements are not overly extensive. So even if your rig is a couple of years old, functionality will be quite good.

Albion Online will be released as a free-to-play title on Linux, Mac, Windows PC, iOS and Android in Q1 2016, but is currently in Alpha. You can find more information on the official website. 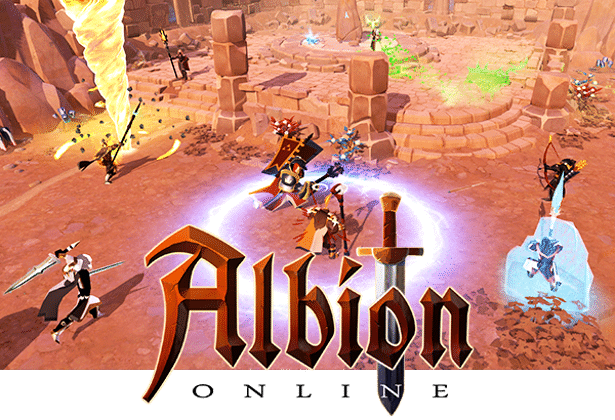