Basin Keep, July 3rd 2017. Publisher Deck13 and developer Radical Fish are proud to announce.  #CrossCode finally got the Story update fans have been waiting for since months. Since the game supports Linux, Mac and #Windows. Also the new Trailer releases highlighting the new changes in #gaming.

It has been some time since we’ve contacted the press due to CrossCode. And that was for a reason. Its not that there has not been any news. CrossCode updates are many with lots of gameplay improvements. Along with the addition of new content. But Radical Fish wants to wait for something massive. Something, the fans have been waiting for since almost a year now.

CrossCode has been in Early Access for two years now. And the last major Story update release was about one year ago. Since that day new gameplay areas were added. New quests were brought into the CrossWorlds. New skills brought into gaming. But the overall story did not continue. As of now we can see the change across Linux, Mac and Windows. Version 0.9.5. (and its hotfixes) finally continue the story of protagonist Lea.

CrossCode is a true homage to the 16 bit era. Think of Secret of Mana having an affair with the classic top-down Zelda games. While creating the Action RPG you’ve always dreamed about. A perfect synthesis of time-tested gameplay and modern controls. Slip into the role of Lea as she logs into CrossWorlds – a fictional MMO of the distant future. Experience a story full of mysteries and balls. Experience a modern take on the past.

With the new story parts out now. Radical Fish Games also announce that CrossCode is set for an early 2018 release. Shortly before the release, a near-to-final Story Update will make an introduction to gaming. And after that, the launch will happen.

Join the community on Facebook or follow on Twitter. So check out CrossCode via Steam with a 15% discount until July 5th. Or if you want DRM-free, GOG, but no discount. 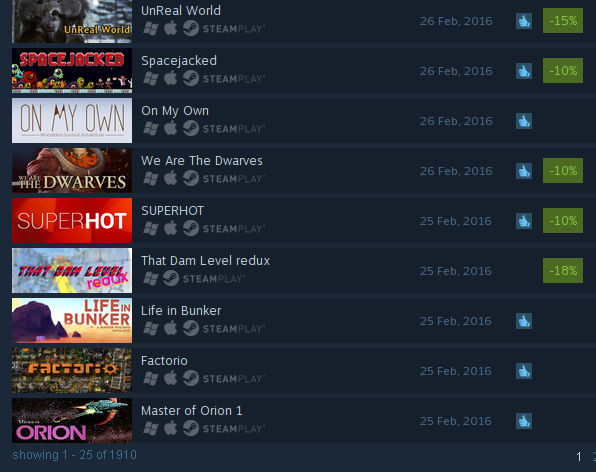