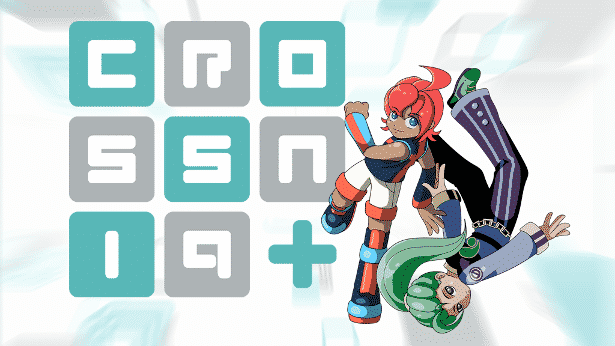 CROSSNIQ+ the new tile-sliding puzzle game releases a new native Demo via Kickstarter for Linux, Mac and Windows. Which is also quite stable on Linux.

So first off, this is a pre-alpha preview of the new and highly anticipated Versus Mode for CROSSNIQ. Gameplay is Versus Mode, pitting two players against each other. Also do note, two gamepads are required to play the demo.

The whole idea of gameplay is to send Locked and Frozen tiles to your opponents. Then pull off special moves to send them packing.
The goal of CROSSNIQ+ is to create a “cross” of same-colored tiles to clear them from the screen. Which also gives you points and refills your time meter.

Which means, keep on swiping and race against the clock. A great demonstration of what is yet to come.

Note that this pre-alpha releases with impressive visuals, gameplay, etc. This is also not representative of the final product. So a lot will change based on player feedback and input.

“Make sure to checkout the Readme file inside – there are links for a feedback survey and bug report! Your help will make CROSSNIQ+ a better game!”

CROSSNIQ+ is expecting to launch December 2018 for Linux, Mac and Windows. And if this gameplay is any representation for what is to come, expect good things.