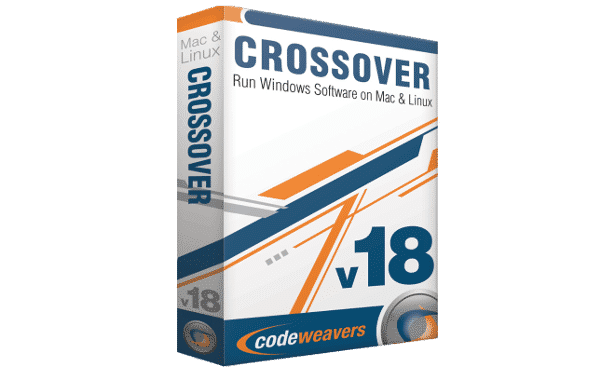 CrossOver 18.0.0 now has DXVK compatibility for Linux. All thanks to the good folks at CodeWeavers. Since the release if CrossOver 18.0.0 is available for both Linux and Mac.

CrossOver’s core technology Wine has been updated to version 3.14. Which also comes with thousands of improvements over the previous release to CrossOver 18.

So the CrossOver 18 edition significantly improves support for DirectX 11 via wined3d. It is also the first version of CrossOver with DXVK compatibility. The Vulkan-based Direct3D 10 and Direct3D 11 implementation for Linux and Wine. Those who use Lutris will already know Vulkan VXDK support. But now 18.0.0 users can easily install DXVK into new and existing bottles with a simple crosstie.

The one thing I can give CodeWeavers credit for regardless. They always seem to make the installation easier for a huge range of applications. So if for some reason you have to run MS Office 365, there is an easy install. Since some of the Linux gaming community are students that require such access.

Also the new version includes support for Direct3D 12 on Linux by way of VKD3D. This is a Direct3D 12 to Vulkan translation library.

For native users, CrossOver 18 runs several popular Blizzard games such as World of Warcraft, Overwatch, and Diablo III. Again this is already available via Lutris for various Steam games. Yet CodeWeavers do like to ensure a smooth installation and functionality for a variety of apps. Plus purchasing the one-year license also gives you one support call. Not that I have ever called CodeWeavers for support, but it’s there.

Mac customers with active support entitlements will be upgraded to CrossOver 18 the next time they launch CrossOver.  Linux users can download the latest version. Available for $59.95 USD, or just buy the current version for $39.95 USD.