Just when you thought you’ve seen it all, Crusader Kings 2 has a mod #changes the #gameplay. Typically in the game your characters die illness, old age, of stress or depression and you move on. Now you can add a whole new feat to your game, with new powers, so you can be one of the Gods! And it works in #Linux as well as Windows PC and Mac.

Play as a living deity on earth, immortal, you will not die of natural causes, but make note that you can be killed. Which definitely changes the way you play the game. So if you fall ill, your heavenly ways kick in and you become miraculously healthy. And being a god has perks, including special buildings and military units. So creating dark angles if you are evil, provided you hit those certain milestones of prestige and good or darkness. These angels will appear in your court as babies and once grown, they can lead your armies and such on the battlefield. 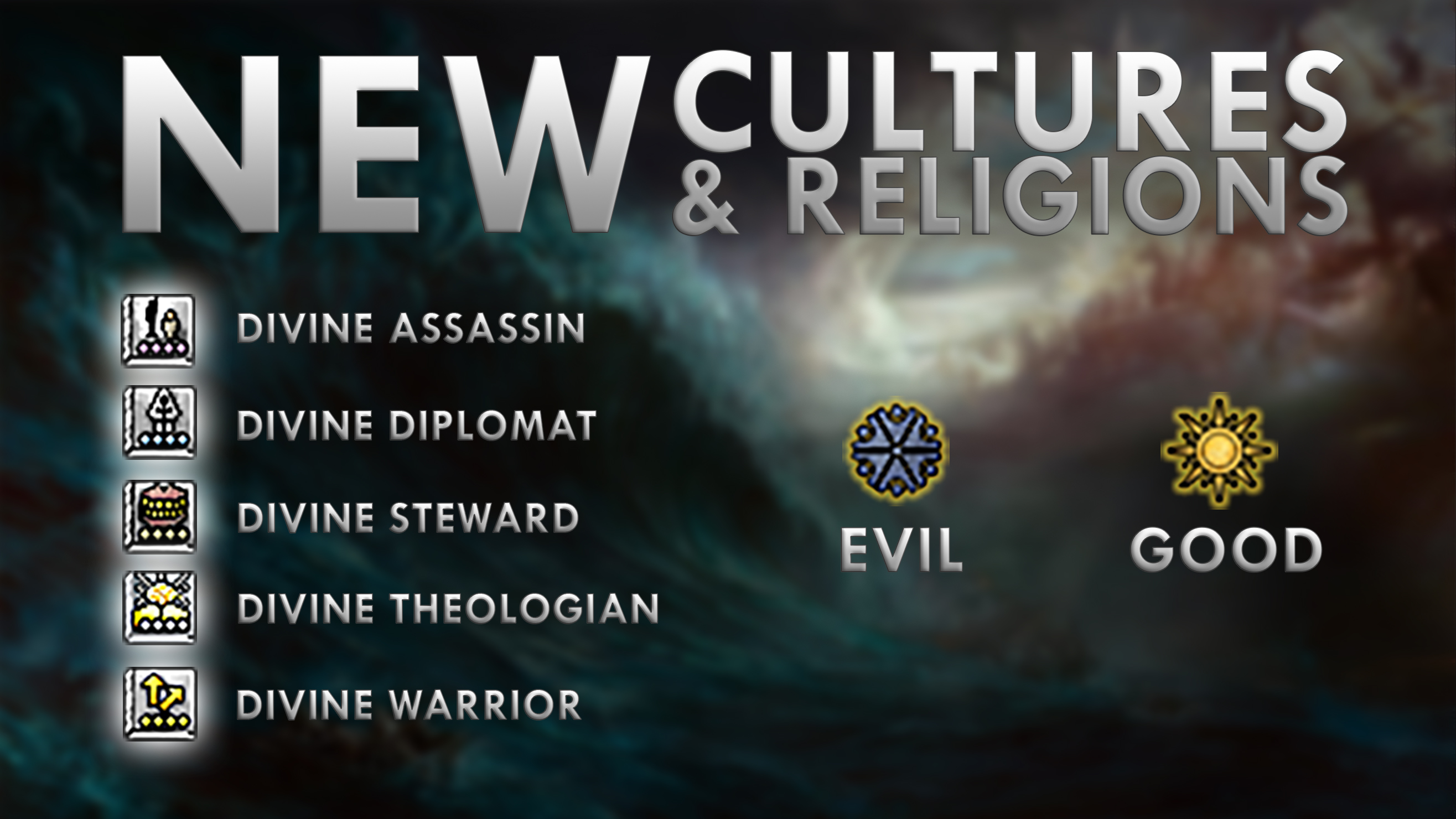 Now, one of the great powers that you will have is to be able to do the whole immaculate conception. Choose to create a demigod through magically impregnating someone that gives birth to a demigod. And if you are playing as a female god, it works the same way but your character is the one carrying the demigod. And of course these powers can be carried across your bloodline, passing them on to their children, etc.

Depending on their statistics you can assign titles to these gods, maybe a God of War or Goddess of Love. But you have to be careful too, like most families some members can get jealous when it comes to inheritance, plus having a bunch of demigods out there looking to overthrow you can be an issue. Which presents a a whole new challenge to the game, so it is tougher than you think. While you still have to play the game the same way, you will have a more to manage and deal with.

Be careful which dynasty you wish to share your divine blood with… for Demi Gods can challenge and duel other Gods.

Once the King of the Gods or Evil Gods you may hand out Honorary Titles to your God children or siblings like:
Goddess of Love (requires Attractive)
God of War (requires Strong)
God of the Dead (requires Deceitful)
God of Wisdom (requires Genius)
God of the Seas (requires God trait) 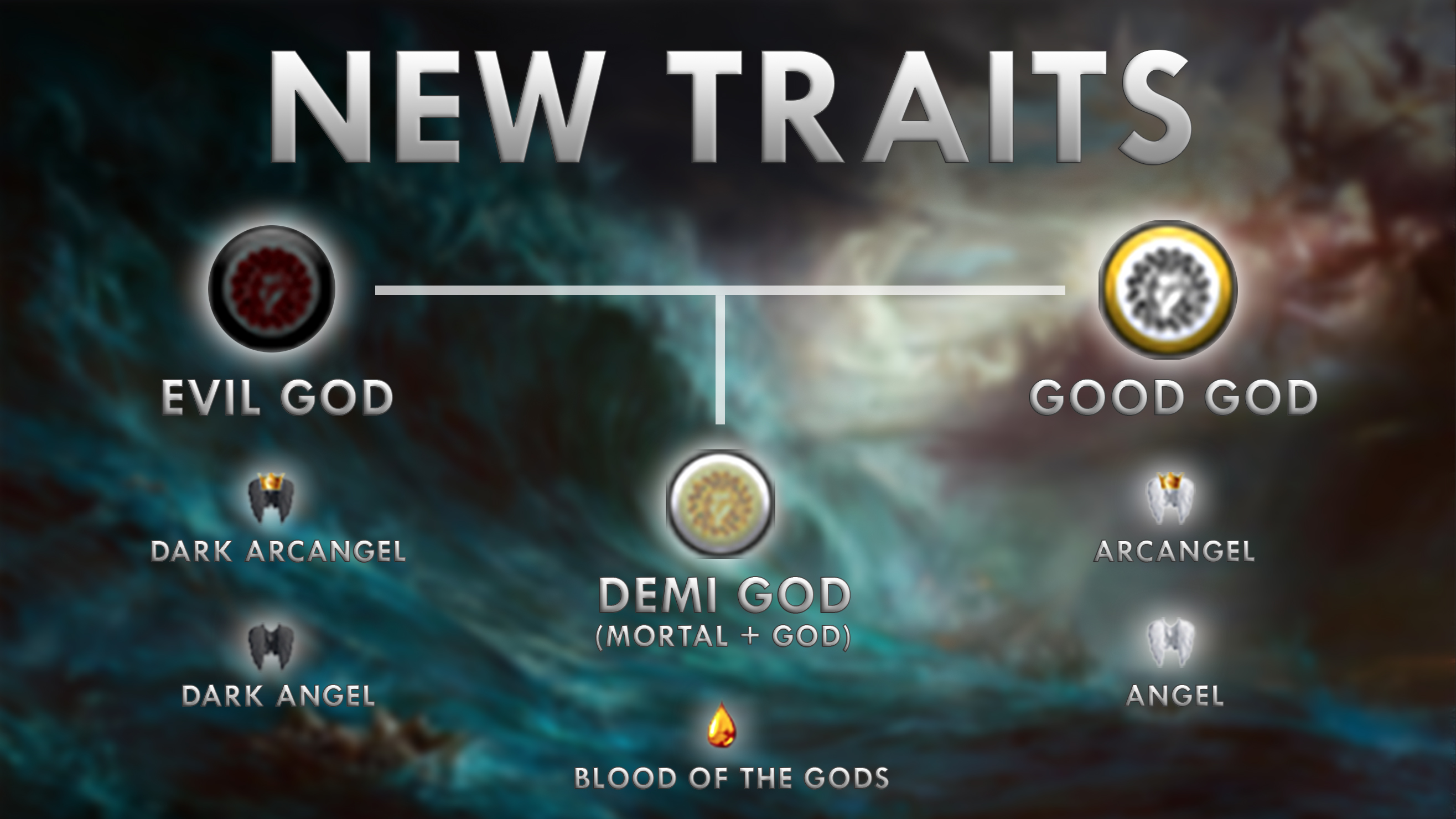 Now, to become a god in the first place, choose it using the game’s ruler creator or let it happen in-game. Having strange dreams where a seer will visit and ask if want to be trained to become a god. Voila

There are a heap of features on the mod’s Workshop page, where you can also subscribe.