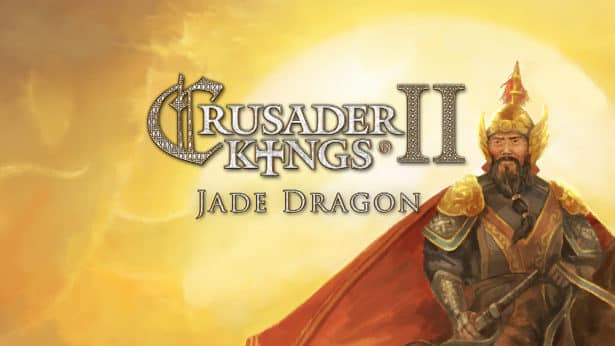 Caravans have roamed the Silk Road for centuries. Bringing wealth and knowledge from far away. Even the richest rajas of India are humbled by the stories of the mighty Chinese Emperor. Can you navigate the fickle desires of this distant ruler? Choose a life of subservience, in the hope of future rewards. Or bide your time until your dynasty is strong enough to invade the Empire itself. Dare to take on new political challenges in Crusader Kings II Jade Dragon.