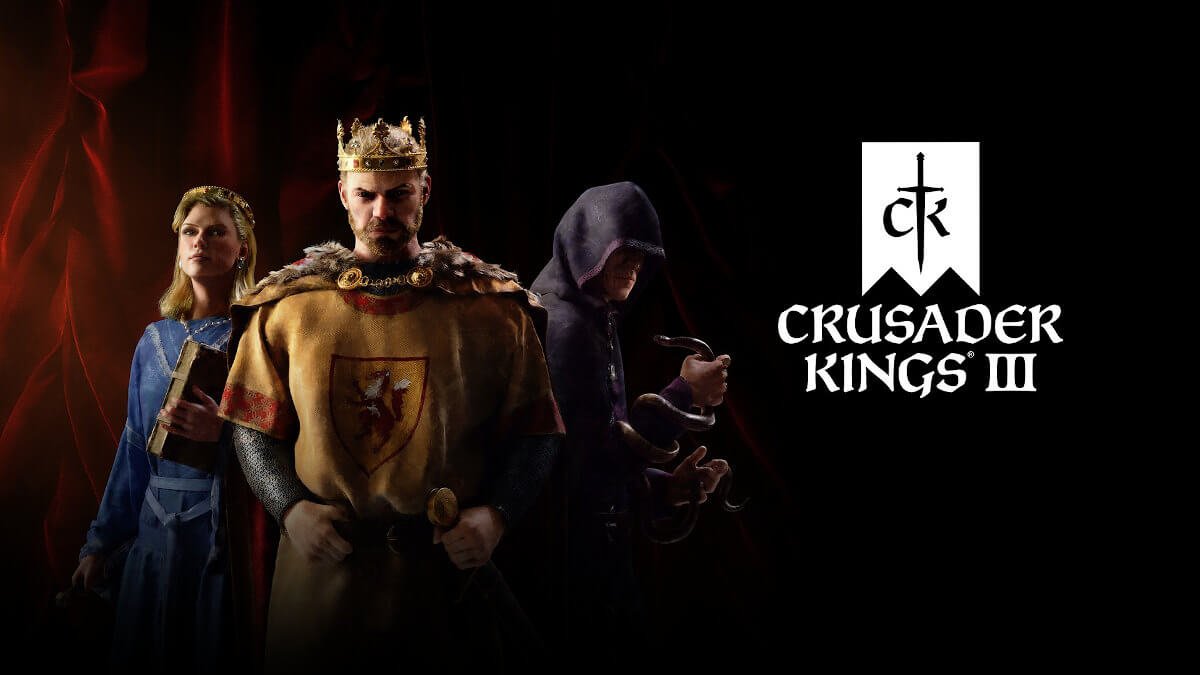 Crusader Kings III developer highlights the numbers for the game on Linux, Mac and Windows PC. Thanks to the success of developer Paradox Development Studio. The game also boasts 92% Very Positive reviews. Available via the Humble Store, Steam and directly from Paradox Store.

Since launching on September 1st, would-be monarchs across the land have flocked to Crusader Kings III. Thanks to Paradox Interactive’s critically acclaimed grand strategy role playing game. Likewise, to celebrate the game’s popularity, Paradox shares a number of amazing and playful accomplishments players have achieved to-date. The publisher has also released a patch fit for a King. While including an authentic army of updates and fixes to the game.

So as players take their thrones and are now developing royal bloodlines. Which are strong enough to lead armies and cunning enough to withstand the most devious of schemes. While being charming enough to shape culture and religion. Many, however, have also failed notably.

Lords and Ladies of the realm have over 25 million hours playing. While equaling more than 2,800 years of Crusader Kings III playtime. Within those hours, Paradox highlights the numbers:

Similarly, patch 1.1 improves Crusader Kings III even further. Due to hundreds of updates and fixes. Highlights include:

Likewise, if you want to see the full details, please see the patch notes here.

Paradox Interactive and Paradox Development Studio would like to thank players. Since your feedback helps to make Crusader Kings III one of the most exciting launch in Paradox history. Please keep sharing your stories of royal lineage management success…and failure!

Crusader Kings III is available via the Humble Store, Steam and directly from Paradox Store. Priced at $49.99 USD. Now with more changes to play the game on Linux, Mac and Windows PC.