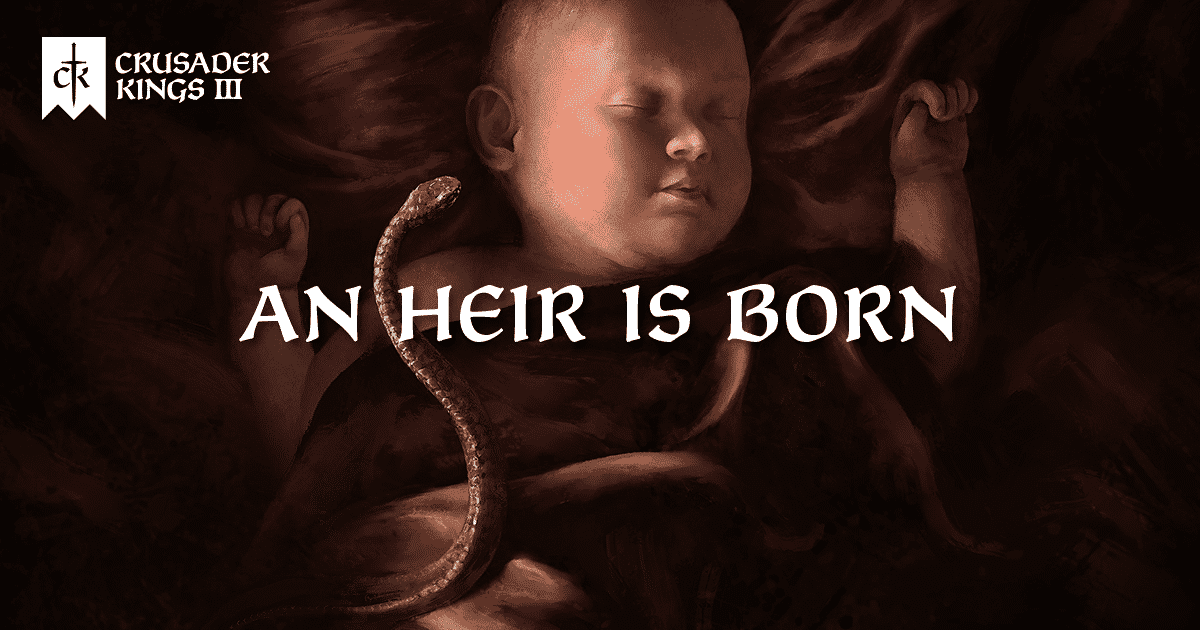 Crusader Kings III strategy RPG game coming in 2020 for Linux, Mac and Windows PC. Thanks to the creative minds of Paradox Developement Studios. Coming to both Steam and Paradox Store.


The security of a dynasty rests in the quality of its successors. Since an heir should be strong. An heir should also be forward thinking. Heirs should improve on the oversights of their predecessors. But the most successful heirs are those who build on an already secure foundation.

So as expected, Crusader Kings III is the sequel to the classic game. About medieval conquest, intrigue, religion and high drama. Since this is a firm step in the direction. As Paradox pioneer a new generation of grand strategy games.
As a result, expect new 3D character models. And an even more detailed map. Designed to enhance the experience of Paradox veterans. While being more welcoming to young squires. Crusader Kings III is a rich setting for an infinite number of new stories.

“Crusader Kings III is a grand medieval simulator (Linux, Mac, Windows PC). Where you are free to live out any plausible ruler fantasy that we could think of. But not without challenge.” says Henrik Fåhraeus, the Game Director. “Seeing its predecessor explode in popularity was very satisfying. Especially considering that user friendliness was never our primary goal. Now we have a chance to address an even larger audience.”

Likewise, more details about the features of Crusader Kings III are coming in the next few months.

And, since there is no better time to practice your skills as a ruler. Paradox Development Studios is happy to announce even bigger news. The base game of Crusader Kings II is now free on all platforms. While the DLC’s can still be purchased. CK2 players can also join us on The Monarch’s Journey. A series of custom challenges for the game. This will unlock in-game rewards upon completion.

Prepare your trusty steed and rally your banners. The troubadours are ready to sing your songs. The splendor and intrigue of the Middle Ages returns in Crusader Kings III.

Crusader Kings III strategy RPG is slated to arrive in 2020. Available on Linux, Mac and Windows PC via Steam and Paradox Store.