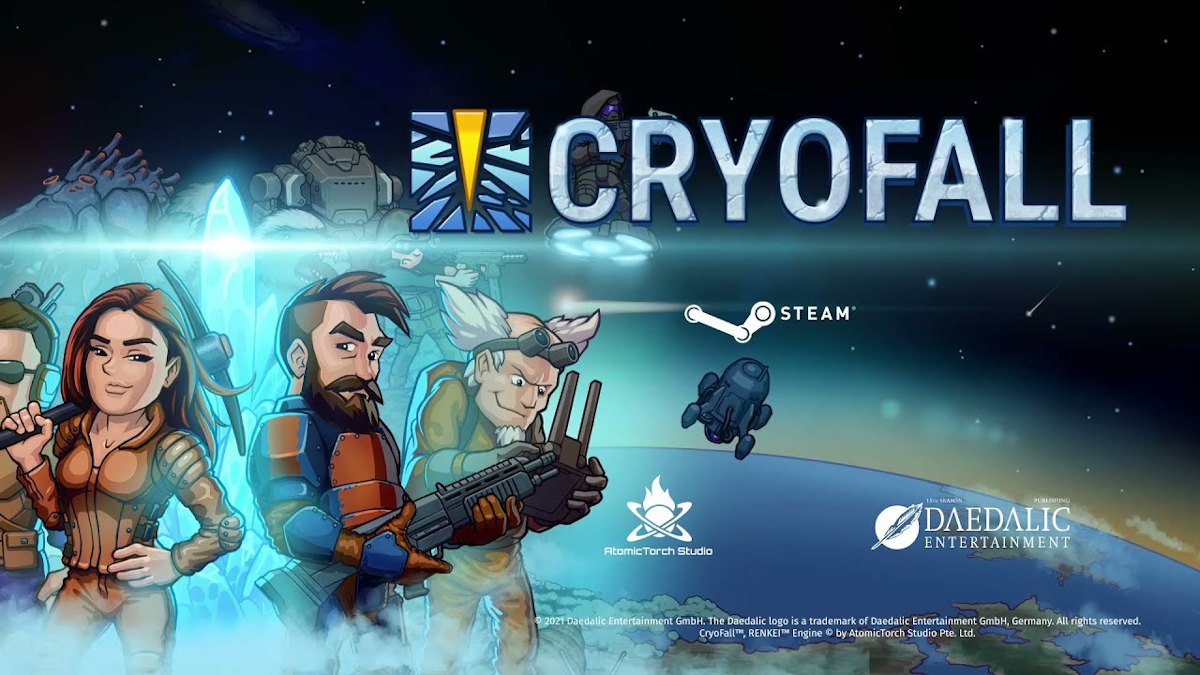 CryoFall sci-fi multiplayer colony sim survival to rely on Proton for Linux with Windows PC. According recent details from developer AtomicTorch Studio. Currently available as a full release on Steam and Humble Store.

So, for the linux, we actually did implement the support. But unfortunately not directly. We simply ensured that the game runs 100% perfectly with Proton.
It has platinum status there [actually Gold]. We worked with a few players and tested it ourselves to ensure perfect compatibility.
I wish we could do a proper port. But unfortunately we simply don’t have the resources to do that. And the development schedule is very tight.

The previous post for CryoFall stated, “we are committed to have all of our games available on Linux!” That plan has changed, now just offering Proton support. While this is still a plus, and yes, CryoFall is worth playing. Holding an 81% Very Positive review score on Steam. It also means the easier option is simply to rely on Proton. According to the reply above, this is due to the development schedule.
While surprised, at least the developer is commited to Proton support.

In CryoFall, players attempt to settle on a forgotten planet. Doing so by learning farming, industry, trading, exploration and more. All while building and living within a complex society. Starting out in a simple stone age, survivors progress through an detailed tech tree. Due to lead them all the way up to the space age. Right from hatchets and crossbows to battle mechs and plasma rifles. As a result, the game offers solid PvE servers for those who like to colonize in a peaceful setting. There are also PvP servers for players who enjoy battling their settings and each other.