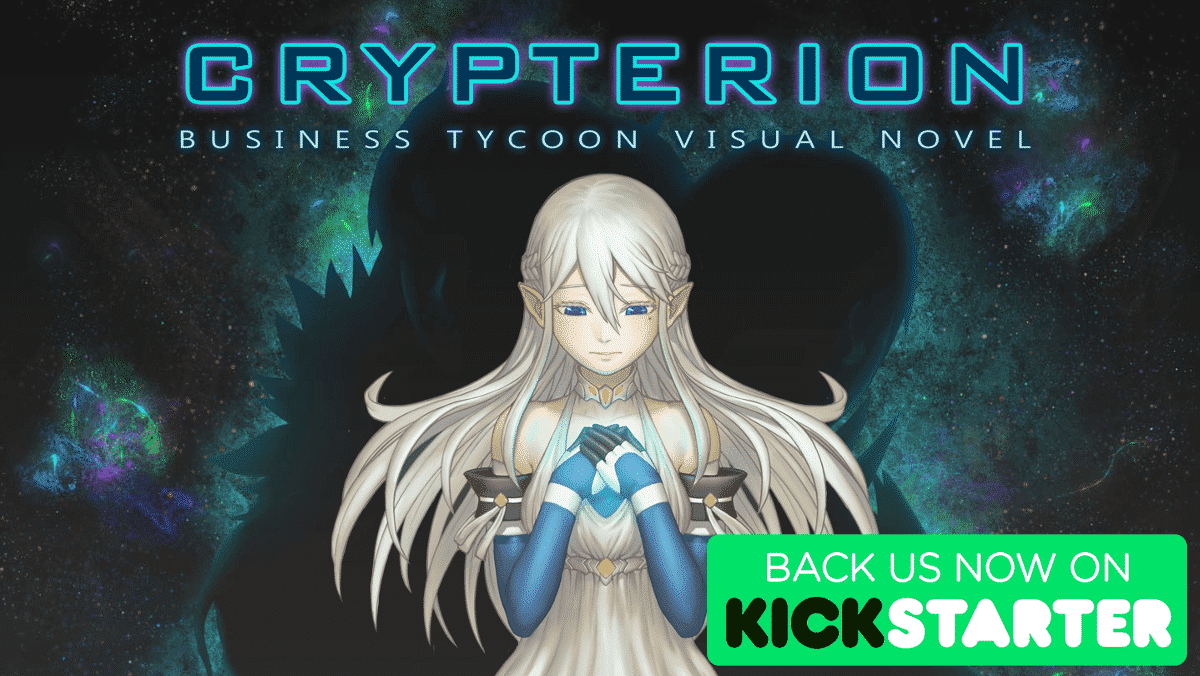 Crypterion tycoon style hybrid visual novel game now on Kickstarter for Windows PC, but also has plans for Linux. We reached out to developer Roencia with some surprising feedback. Who also just launched their crowdfunding campaign. Currently 31% funded while progressing to a $15,000 USD pledge goal.


Crypterion is a tycoon visual novel hybrid. Which is scheduled to release for Windows PC in 2020. But you can play it this year through a closed alpha on Kickstarter.

Crypterion enriches players in a story as the main protagonist. All while you run your own business.
There is also a reactive world around you. Since your choices shape who you are. And the story reflects your decisions. All leading to popularity, rivalries, friendships and romances.
With Crypterion it is a complete visual novel story. Which also branches into many different directions. So naturally it caught my attention. But no Linux support is listed on the Kickstarter campaign.

The game engine is Game Maker 2. I’ve had no problems with it so far. GM2 comes with an Ubuntu export and a Mac export. And I’d like to use both of them. I’ve used the Mac export before and it was incredibly easy. I don’t expect the Linux port to be any different.

This is good news for Crypterion. Since we don’t see many games using Game Maker 2. So it looks like we will see a Linux port for the 2020 release.

Crypterion is incredibly open for community involvement. As part of the Kickstarter you can:

Crypterion is a tycoon hybrid visual novel on Kickstarter. The crowdfunding campaign is definitely worth checking out. Coming to Windows PC, along with Linux and even Mac too.