Crysis and Far Cry developer Crytek has released the first details in its first mobile game, ‘Fibble – Flick ‘n’ Roll’, due out in Spring. The developer describes the game as an “engaging puzzle game that combines strategy with physics based interactions with vivid and highly detailed visuals”.

“Going mobile is an incredibly exciting step for us as a game development company. The way that people play games on mobile devices is a real blessing. This allows us to get back to our roots, experiment and focus our energy on creating great gameplay experiences while still keeping Crytek’s high production values,” said Cevat Yerli, CEO and president of Crytek. The official blurb below was released along with a teaser trailer and screenshots (which are below that):

“Crytek’s first mobile game stars the cute but curiously brave extraterrestrial explorer ‘Fibble’, who crash lands in a suburban home on the wonderfully blue planet, Earth. In the dramatic crash, Fibble becomes separated from his crew as they’re scattered all over the mysterious house. In order for the gang to return safely to their home planet, the player needs to help Fibble regroup with his mates, by searching every corner room by room.

“This endeavor is not as easy as it sounds though, and throughout the adventure, Fibble will need all the help he can get from a crowd of very helpful Mini creatures that each possess a particular skill set.” 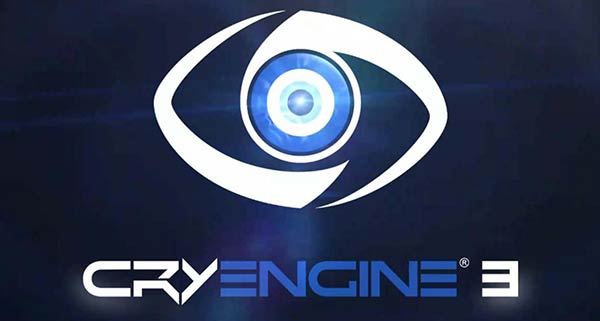