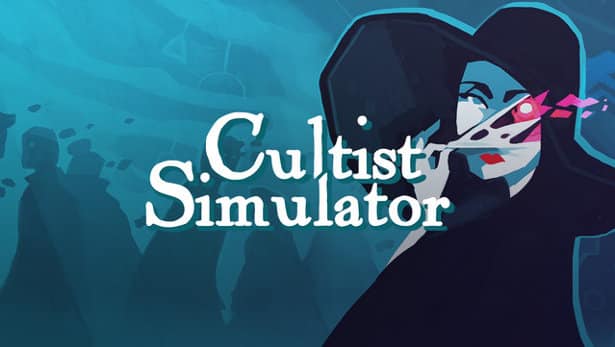 Cultist Simulator will release a new game mode, new content and new challenges coming on Linux, Mac and Windows. So as of Tuesday January 22, 2019, the new update will release.


This new update also adds an advanced player-versus-demigod mode. Where you help a previous character ascend while muzzling – or murdering – one of four displeased immortals. This will go live at 11 a.m. PST / 7 p.m. GMT on January 22, 2019.

Due note, this update is free for all players and entirely optional. Also note, this is an unlock mode by beating the ‘normal’ game. And if you’re up for the challenge, this adds a whole new level of complexity to master.

Since Cultist Simulator is available now on Steam, Itch, GOG and Humble Store. Priced at $19.99 USD