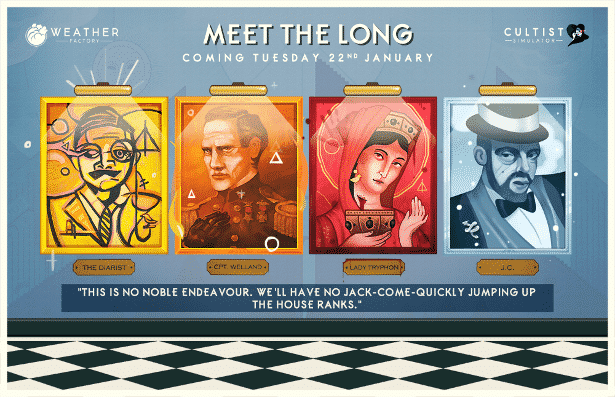 Cultist Simulator bring a new game mode, new content and new challenges releases in Linux, Mac and Windows games. The update also adds another 20,000 words and a positively unfair end-game mode. Since this pits the player against one of four busy demigods. Along with little time for occult parvenus.

The update releases across Steam and Itch.io, but the games discounted on Humble Store and GOG. Plus the new game mode, content and challenges are free for all players.

Weather Factory are actively updating the game for the last six months. So now this brings Cultist Simulator to double the size it was at launch. Also adding an improvement on the gameplay itself.

Also, achieving any standard victory in the game will unlock the three new Apostle Legacies. But we’re not monsters.
Therefore, if Cultist Simulator already feels too much like the Dark Souls of solitaire. Then you don’t have to try New Game+.

The soundtrack releases along with the Cultist Simulator update. Priced at $9.99 USD / £7.99 across Steam, Humble Store, GOG, iTunes, Google Play, Spotify and Bandcamp. It’ll also give you spooky dreams.