Curse of the Dead Gods roguelite action and Linux support along with Windows PC. Thanks to feedback from developer Passtech Games. The release is now live on Humble Store and Steam Early Access.

Curse of the Dead Gods will have you try and survive divine powers. And also face your own greed in the new action roguelike. Thanks to publisher Focus Home Interactive and developer Passtech Games. And naturally, we reached out to the developer regarding Linux. Actually this reply is from early February.

The game is using a homemade engine called OEngine.
We are focusing the Early Access release on Windows PC. But after that, we’ll focus on consoles depending on how well the game does on Steam. We are not ruling out Linux or Mac support though.

Since this is not a confirmation for Curse of the Dead Gods. Development is obviously going to focus on Windows PC for Early Access. But after that, around the end of 2020, then we can hope for Linux support. And yes, the OEngine does have Linux support.
Also, as a Plan B, try using Proton for now. Gameplay should work at a Gold or Platinum level depending on your hardware.

Curse of the Dead Gods is a new action roguelike. With Steam reviews coming in at 85% Very Positive. Not too bad for an Early Access game. Where you seek untold riches, divine powers, and eternal life. All while rising to fight again when your greed leads to death.

Curse of the Dead Gods is full of fast paced combat and intense challenges. There are also a variety of powerful weapons, treasures, abilities and bosses to master. As you venture deep into accursed labyrinths of ever-changing pits, traps and monsters. Slay the false deities to collect gold, arms and relics. But beware of the corruption building inside you with each step forward. These curses promise great power, but demand a high price…

Early access kicks off with a ton of content, with even more planned for the future. You’ll explore the Jaguar section of the Temple. Which features unique traps and game mechanics. With nine fighting styles, over 10 standard curses, dozens of room variants and relics to discover. A living roadmap on the game’s Steam Early Access page showcases upcoming updates. Like new temples, traps, enemies, bosses, modes, mechanics, weapons, curses and more. All developed with feedback from the community.

Curse of the Dead Gods is also currently in development for consoles next. After that, we can expect to see a Linux and Mac release. Available now on Humble Store and Steam Early Access. 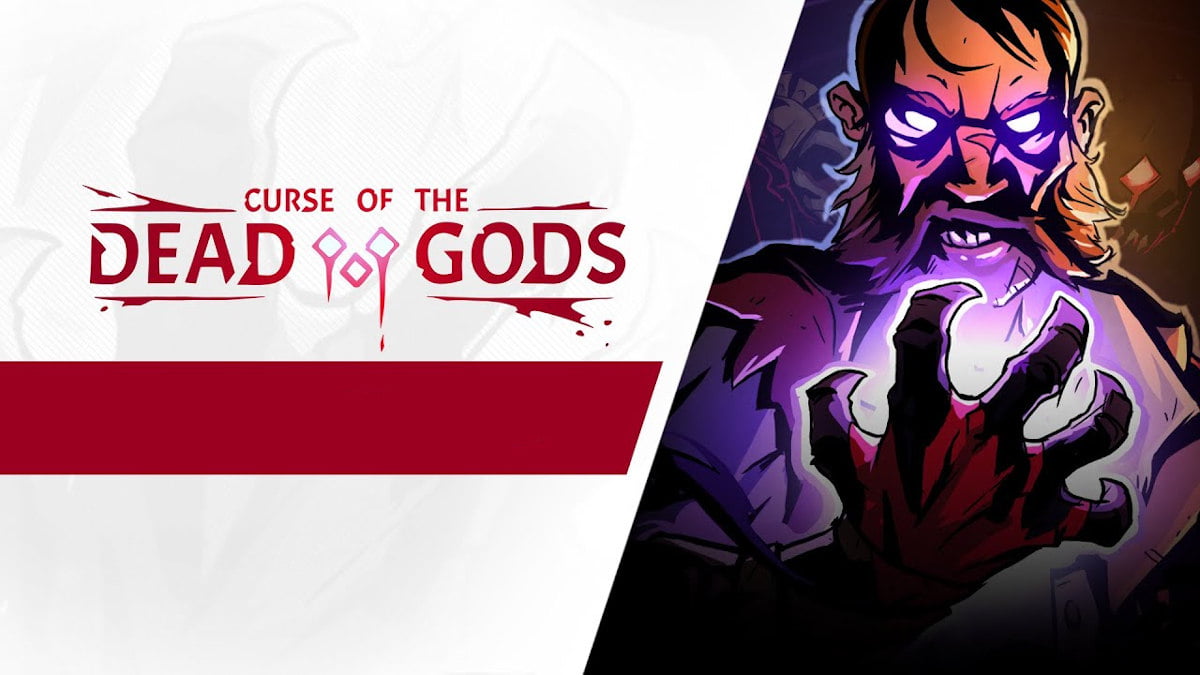 Curse of the Dead Gods releases with sad news 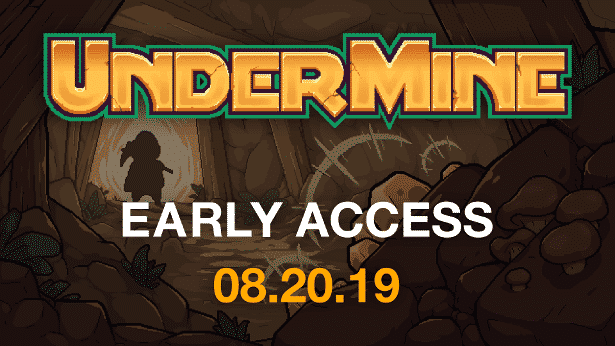