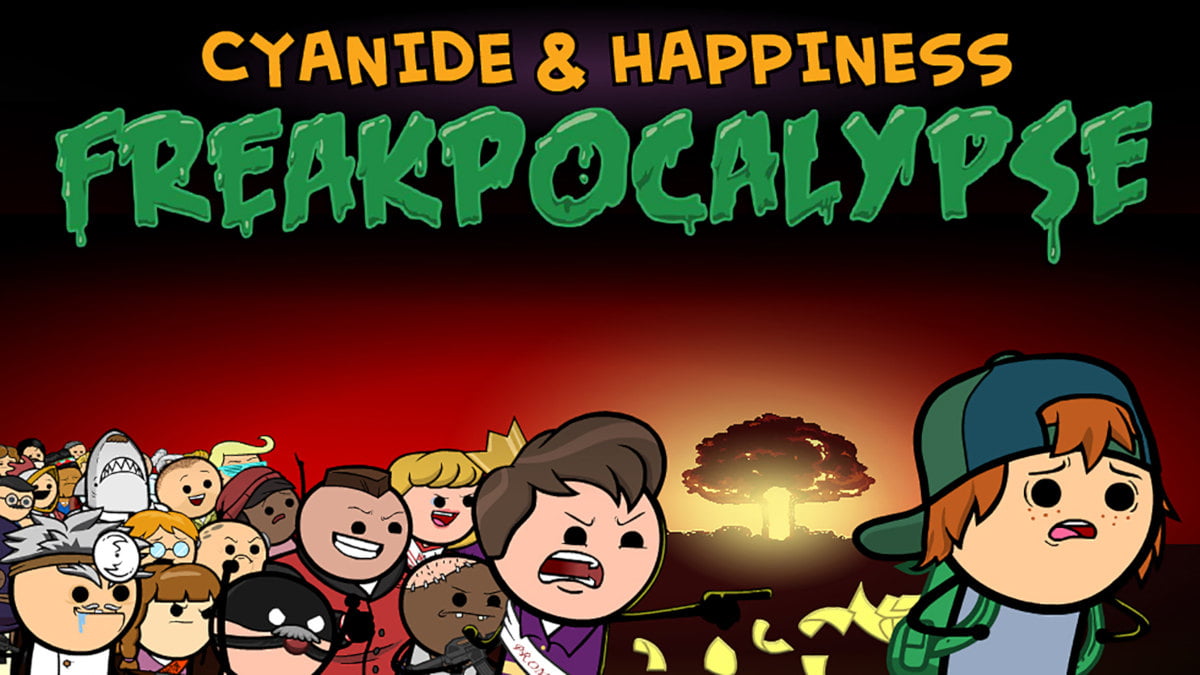 Cyanide & Happiness – Freakpocalypse point and click adventure gets a release in Linux gaming, Mac and Windows PC. Thank to developers Explosm and Skeleton Crew Studios. Due to make a debut on Steam soon.

Play a point and click adventure as Coop “Go Away, Weirdo” McCarthy. While surviving the apocalyptic hell that is high school. So you make unlikely friends and investigate your surroundings for helpful items. Then narrowly avoid death in the first game of this trilogy of tragedy.

Enjoy a fully voiced cast of characters drawn from the Cyanide & Happiness – Freakpocalypse universe. Talk to, interact with or investigate nearly everything in your environment. Choose from a plethora of costumes and accessories. So you can make your way through the Freakpocalypse. Discover a variety of alternate endings. All based on how good (or bad) you are at the game.

Cyanide & Happiness – Freakpocalypse is a love letter from Explosm to the games they grew up with. All inspired by classic point and click adventure games. Thanks to the team behind the web comic. Due to bring back that experience while giving fans a chance to interact with the characters and universe they love. Built on the same casually dark humor found in the comics. So you can expect a rollercoaster of chaos that’s just another day in the world of Cyanide & Happiness. All while trying to make it to prom alive! Estimated Play Time: ~10 hours

Cyanide & Happiness – Freakpocalypse is due to release the point and click adventure on March 11th, 2021. Due to make it’s debut on Steam in Linux gaming, Mac and Windows PC. 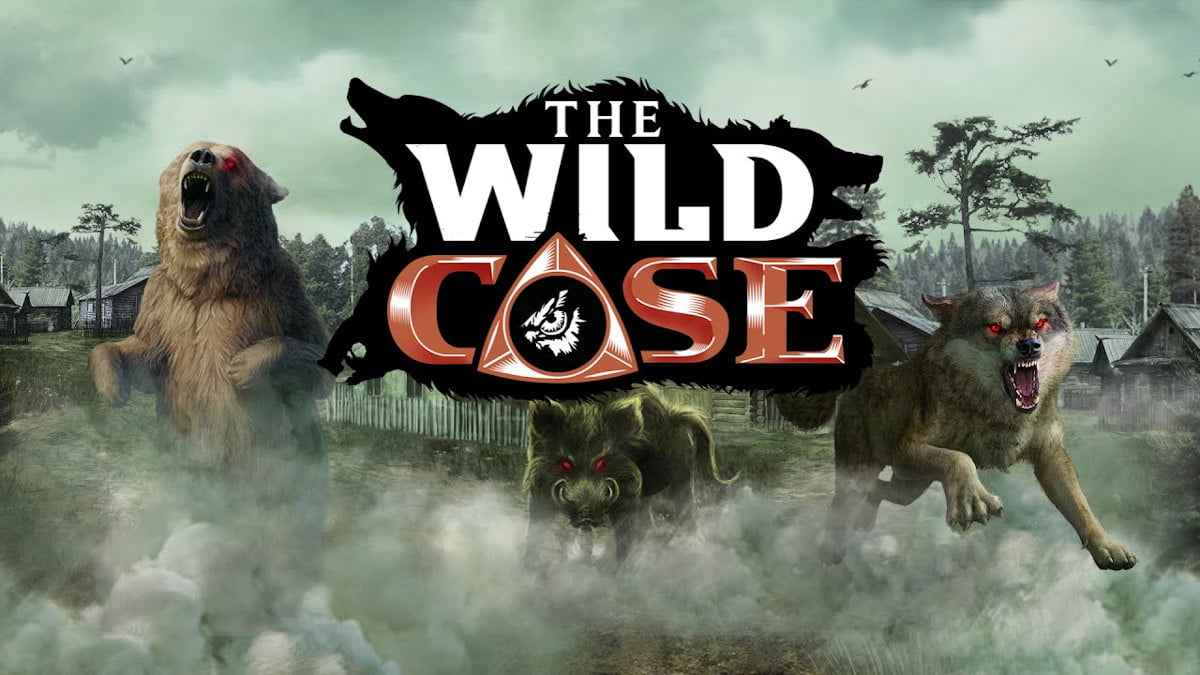 The Wild Case puzzle adventure gets a release date 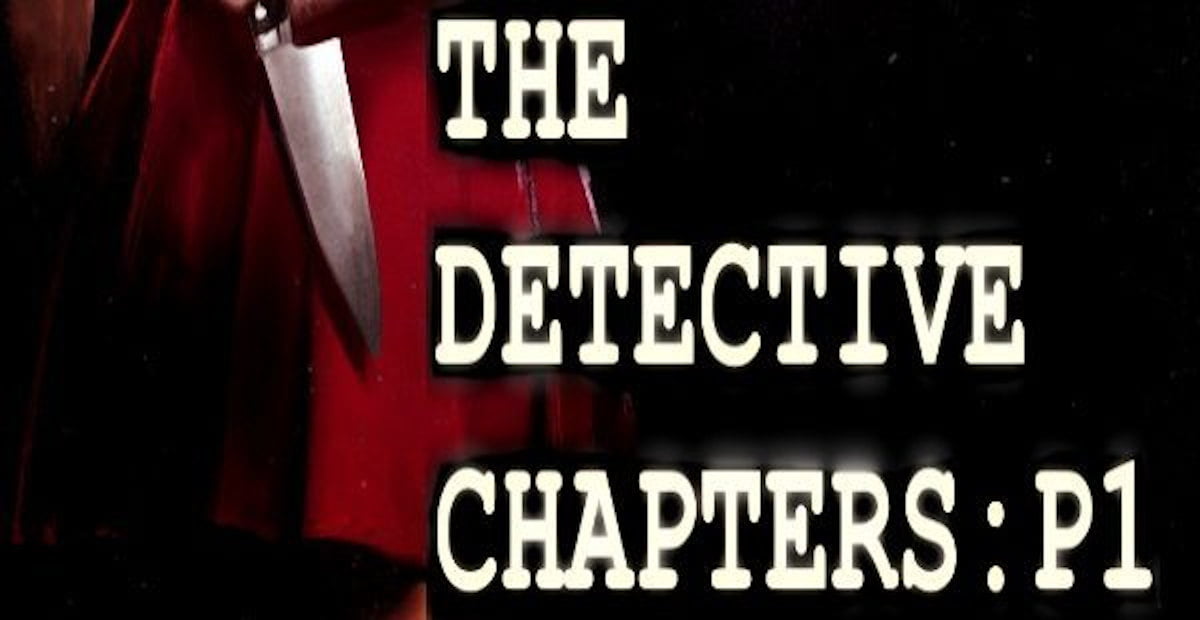 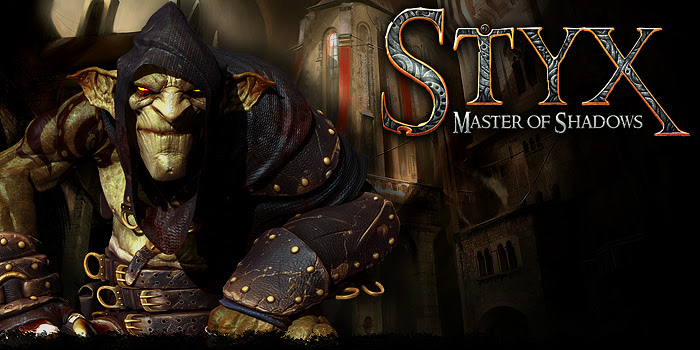 Styx: Master of Shadows releases on sale today through Steam