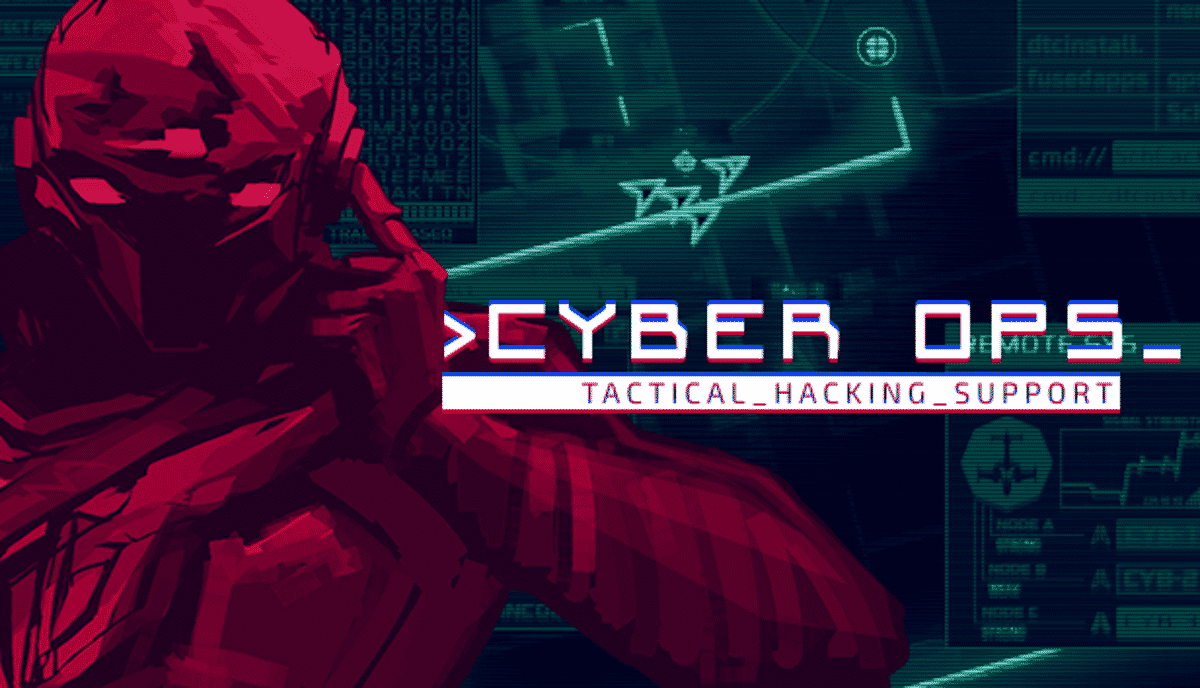 Cyber Ops story-based tactical hacking support plans for Linux beside Windows PC. Thanks to developer Octeto Studios. The games also due to release this year on Steam.

If you ever wondered what it would be like playing Metal Gear Solid. But doing so from the point of view of Otacon or Mei Ling. You may also may find an answer here. The Chilean game development company Octeto Studios. Announces their new retro futuristic take called Cyber Ops: Tactical Hacking Support​ .

Cyber Ops, currently in development. Takes us directly into the control room of Geist Division. A secret unit created by the fictitious country of Baltia. While putting you in the role of an operator. With amazing hacking and remote surveillance capacity. Making use of these abilities. The player must guide and protect a team of agents in real time. While carrying out secret missions in a not too distant future.

So there you have it. A pleasure to see Octeto Studios taking Linux into consideration. Cyber Ops is due to release in late 2019. Here’s hoping for that native support.

Cyber Ops comes after dozens of hired projects for clients. Through a solid story, full of intrigue, action, memorable characters and moments. Each one of the 8 campaign missions from the point of view of the Operator. Also unlike traditional stealth and action games. Where the player is receiving critical field information. Rather than providing such tactical input.

The game design appeals to those who enjoy story based strategy games. But Cyber Ops hopes it will be interesting as well for a broader audience. Thanks to some of the pop-culture inspirations. Such as animes like Mamoru Oshii’s Ghost in the Shell​ and Patlabor​. Also, movies like ​Aliens, ​Escape from New York and Blade Runner. Popular game sagas like Metal Gear and Tom Clancy’s Splinter Cell. All of these pop references will be present in the Cyber Ops missions. Together with a nostalgic soundtrack full of analog synths created by composer Matías Castro.

With over 10 months of development. And up to ten people involved in the project. Cyber Ops: Tactical Hacking Support will be available on Steam in late 2019. For Chilean developer Octeto Studios. This will be an important milestone in their seven year career.
You can already visit​ Cyber Ops’ store page​. So make sure to Wishlist. Get notified about the release date and other updates. 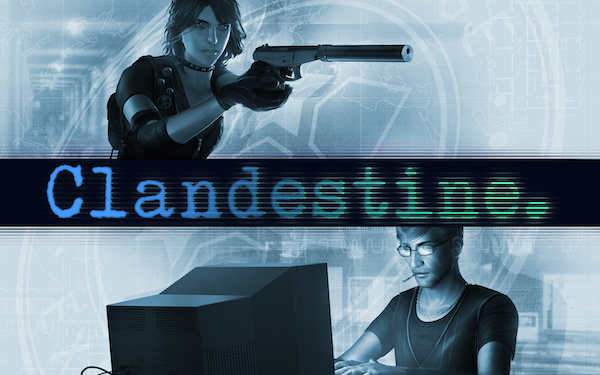 Clandestine co-op spy thriller may be coming to SteamOS and possibly Linux?