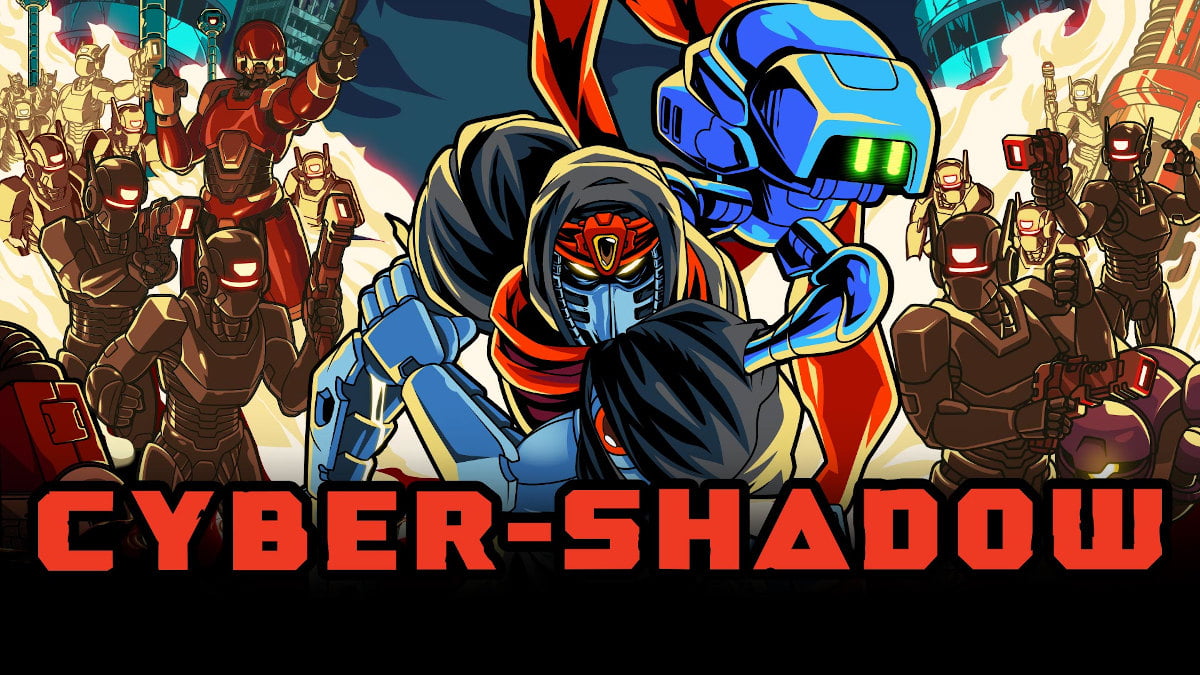 Cyber Shadow the epic cyber ninja game releases with day one support for Linux, Mac and Windows PC. Thanks to the creative efforts of developer Aarne “MekaSkull” Hunziker and publisher Yacht Club Games. Which is now available on Humble Store, GOG and Steam.


Cyber Shadow cyber ninja world has been taken over by synthetic lifeforms. Which also sets Shadow on a desperate plea to be our hero in this journey. While hopefully uncovering what set the world on the path to constant ruin. Slash through techno hordes, leap past traps, and nimbly navigate the ruins of Mekacity. Only you can unlock the secrets to your clan’s ancient powers in Cyber Shadow. Which is a unique take on the ninja action genre.

Aarne has been developing the game on his own for years. Then Yacht Club Games was the only team he’d ever consider to help him hone his creation. Aarne describes Cyber Shadow to the Shovel Knight creators as an “NES-style game that had the level design principles of Mario. With the skills and action of Ninja Gaiden. The enemy designs of Contra, and the dark visual aesthetic of Batman.” This also explains why the reviews are 81% Very Positive.