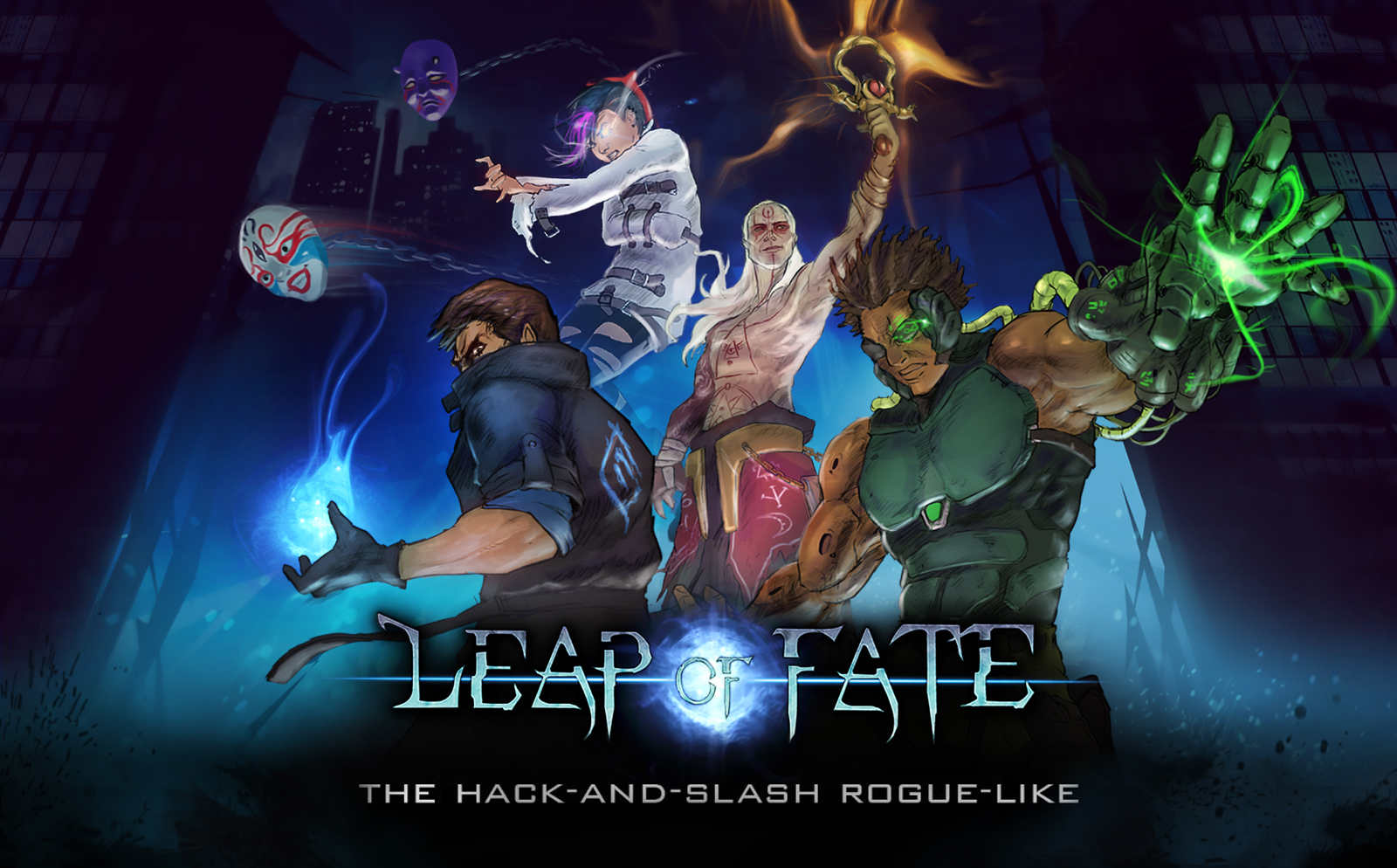 Prepare to step into the boots of a present-day technomancer, as #developer Clever-Plays just #announced their new #cyberpunk-themed game, Leap of Fate, now available on Steam Early Access for Windows PC. Clever-Plays also just confirmed a Linux build is on the way with a “yet to be announced release” date, translating into sometime this fall.

A new gameplay trailer to show off key game features.

Leap of Fate offers a unique blend of hack-and-slash, cyberpunk and roguelike, with a cards mechanic. In this frantically fast action game, you play as a technomancer who shadow-walks through hordes of enemies and blasts them to pieces using powerful spells. You must confront the Deck of Fate, a magical tarot deck that makes you face a twisted version of your own existence. Grow your magic, survive this rite of passage, and prove you are the most powerful mage alive.

Leap of Fate was revealed for the first time through the Square Enix Collective platform in May 2014. Since then, the game was shown at various events, most notably PAX East 2015 and has garnered attention because of its unique blend of genres. Leap of Fate is partly funded by the Canadian Media Fund.
For those attending PAX Prime, you will be able to get hands-on time with Leap of Fate at the show as well. 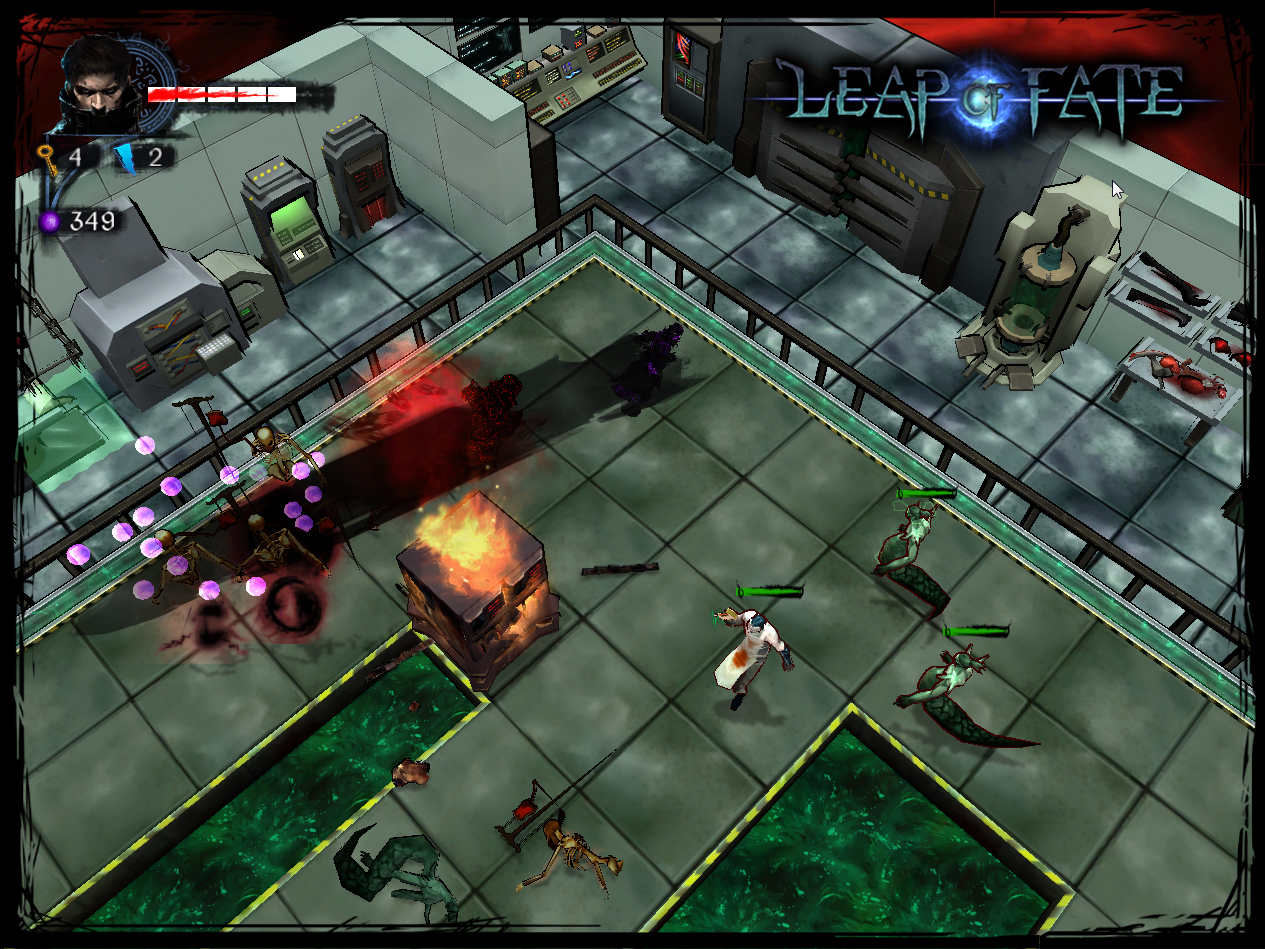 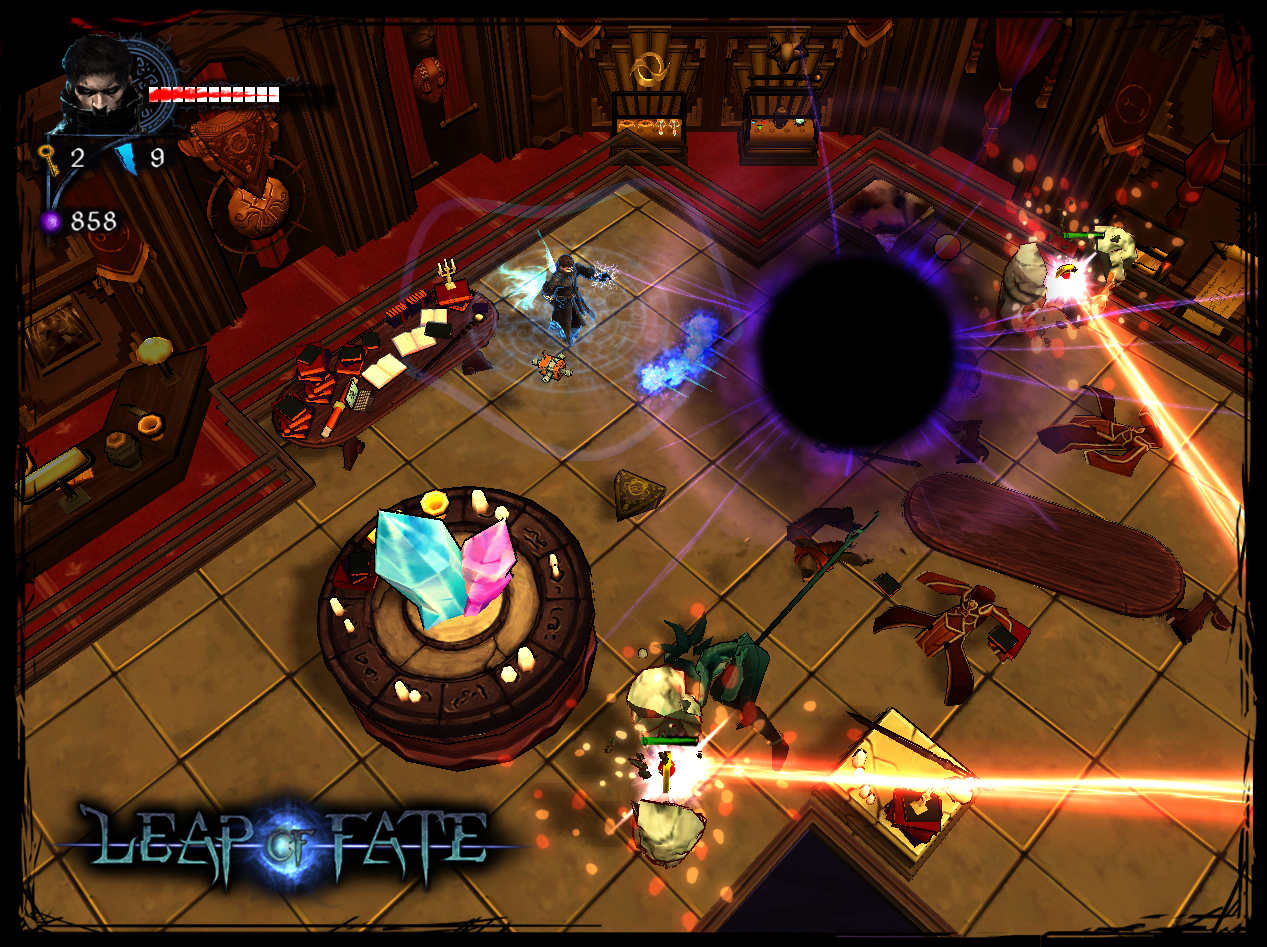