Cygnus Pizza Race arcade has a native Beta out 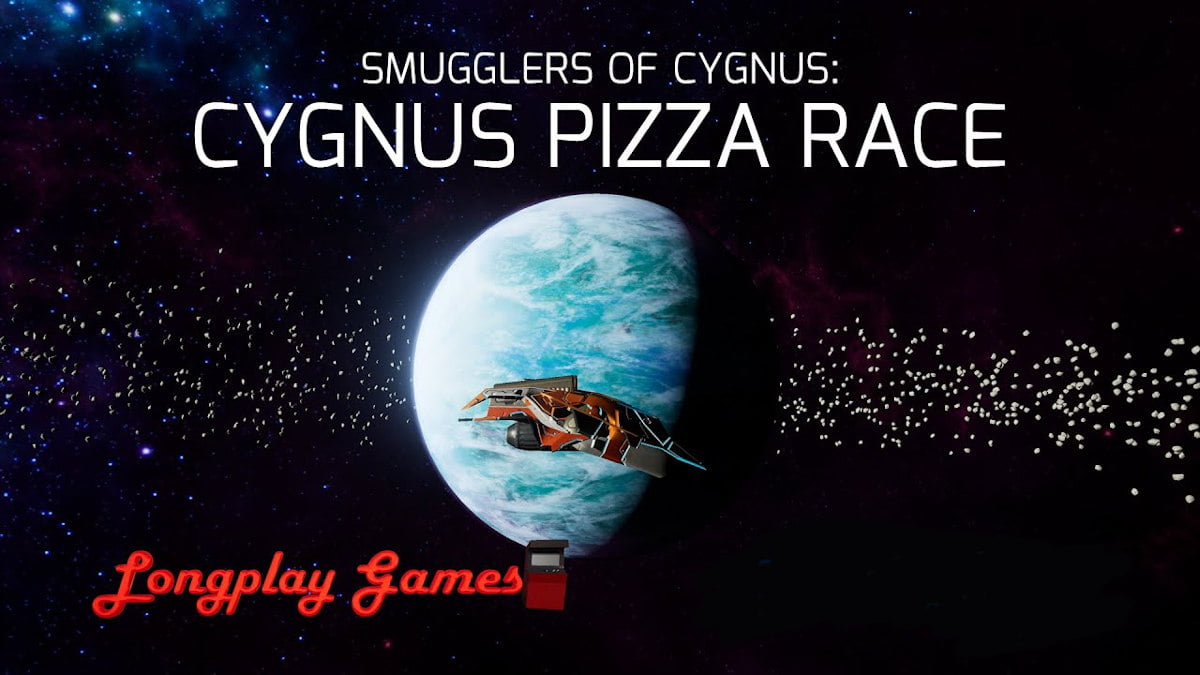 Cygnus Pizza Race arcade multiplayer has a Linux Beta out for the game with Windows PC. Thanks to the ongoing efforts of developer Longplay Games. The cost effective racer is available on Steam.

Independent development studio Longplay Games releases Cygnus Pizza Race on Linux. This is a Beta build available for all. So you can jump into the arcade sci-fi local multiplayer racing game. Since you can either compete against the computer or engage in two person, split screen local races. Which you can use with Remote Play Together.

Quick update for @linuxgamecons – the #Linux port of #CygnusPizzaRace is indeed out in beta, and Linux gamers are welcome to participate in the August tourney! pic.twitter.com/XO1kBpj0xO

Cygnus Pizza Race Season 2 builds on the ten tracks and three ships of Season One. While adding a total of ten new tracks, new ships, and new music.

Compete against the galaxy’s finest pizza delivery wannabes in this high-speed thrill ride. Challenge your friendships and damage your friends in arcade style, head to head, local races. Since this will put your piloting skills to the test in Cygnus Pizza Race. So, can you bring home the gold by getting a perfect score on the challenging tracks? Speed, accuracy, and well timed damage are vital if you want to be the best of the best.

Cygnus Pizza Race arcade multiplayer racing is available on Steam. While now offering a Linux Beta along with Window PC support. All priced at $3.99 USD.
Likewise, if you want to try before you buy. There is also a Free Demo on Itch.