Daedalic Entertainment #revelaed the new real-time tactics game Shadow Tactics as well as news about already announced but not yet #released titles.

Shadow Tactics – Blades of the Shogun

At this year’s GDC in San Francisco, Daedalic Entertainment and Mimimi Productions announce their cooperation on Shadow Tactics – Blades of the Shogun, a real-time tactics game with stealth elements that comes with a special setting: The Edo period of ancient Japan, time of the Shogun, Ninjas and Samurai.
In roughly 25 hours of game-play, five characters take on challenging missions. Each of them has a very specific skill-set. Only those who know the strengths and weaknesses of each the five characters, can cast them effectively for each mission.

Daedalic Entertainment and FAKT Software announce Crazy Machines 3, the newest instalment of the award-winning physics
puzzle series. Crazy Machines 3 is based on the successful Crazy Machines series, with brand new gameplay and community features. Hyper realistic simulation makes it the most advanced and comprehensive Rube Goldberg style puzzle and physics game of all times.

Crazy Machines 3 will be released in 2016 for Linux, Mac and Windows PC. 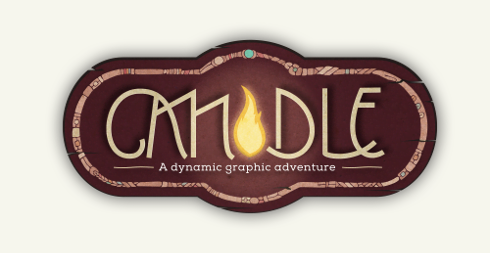 Together with spanish developer Teku Studios, Daedalic Entertainment will release the puzzle adventure game Candle. Candle offers challenging puzzles and traps. The adventure’s most special feature however, are its unique graphic style: all characters and backgrounds are based on hand painted aquarells, who give the game a unique atmosphere.

Candle will be released for Linux, Mac and Windows PC in Q2 2016. 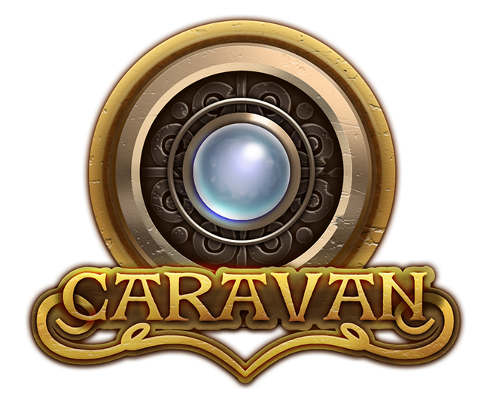 With Caravan, Daedalic Entertainment ads another independent game to its publishing line-up.
Caravan is developed by it Matter Games, a Berlin based studio that belongs to the remote control group. Caravan will be released in Q2, for Linux, Mac and Windows PC. 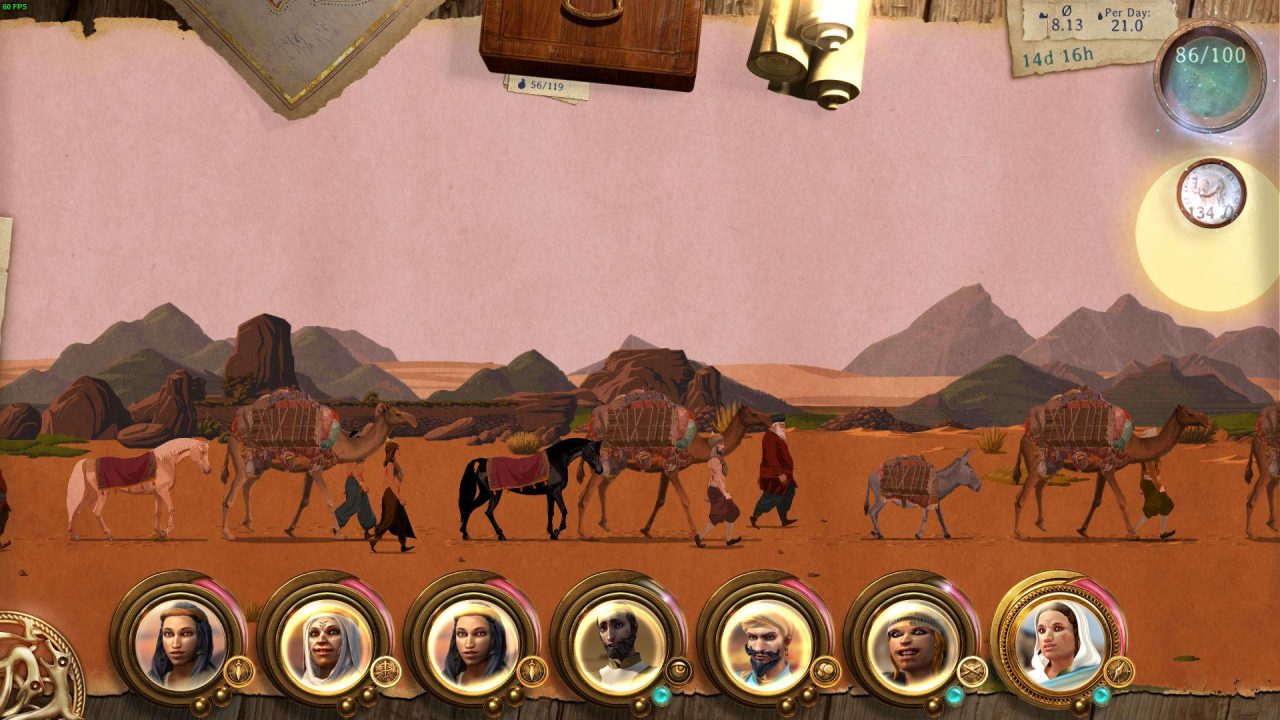 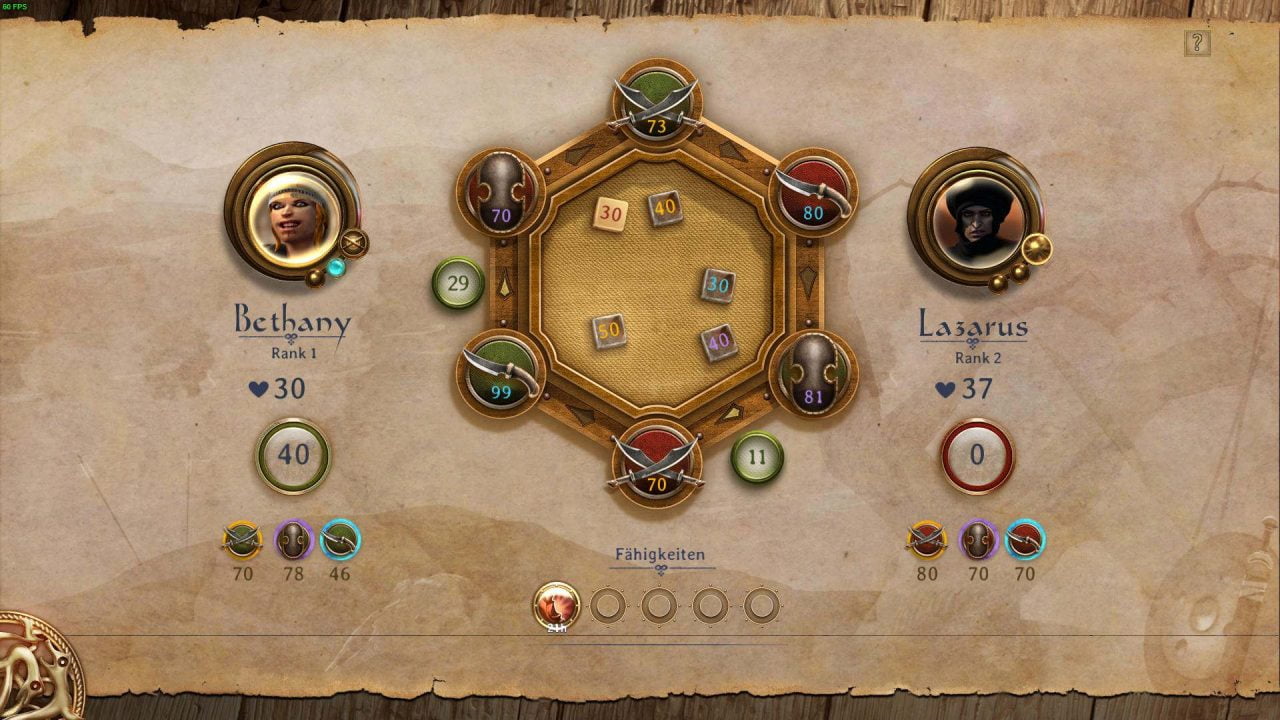 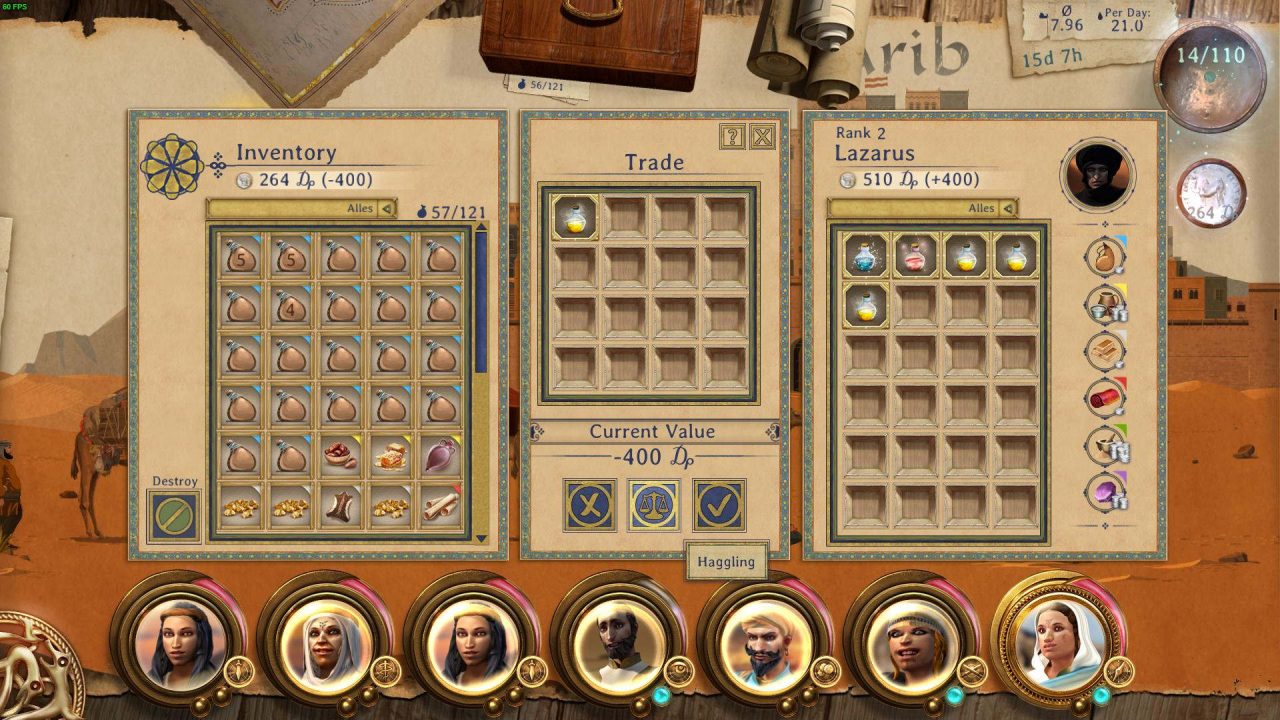 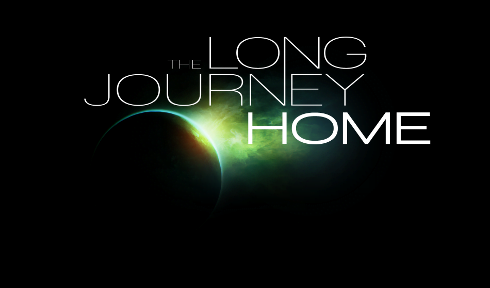 Already announced is the space exploration RPG The Long Journey Home, developed by Daedalic Entertainment West under the creative direction of Andreas Suika. In this unique genre blend, the player has to find his long way home through many, and entirely procedually generated star systems, with little help from friendly (and not so friendly) alien races and scarce ressources, save for his wits.

The Long Journey Home is due for release in the second half of 2016 for Linux, Mac, Windows PC and consoles

Shadow Tactics: Blades of the Shogun launches on Steam 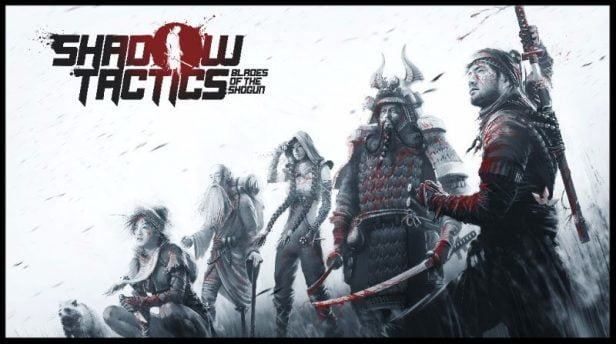 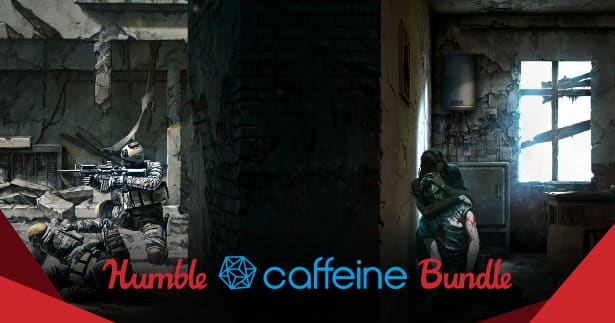