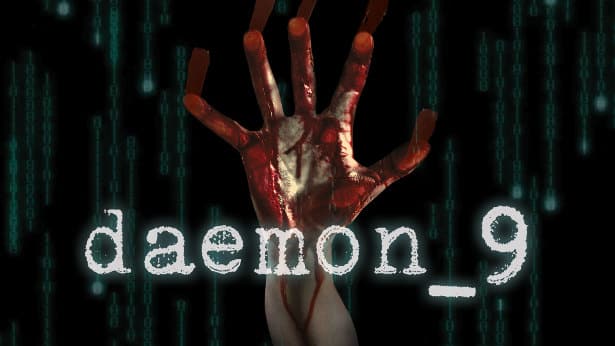 Daemon_9, an indie FMV horror game scheduled to release on October 31st, 2018 on Steam for Linux, Mac and Windows. Who also just dropped an exclusive short teaser. And Daemon_9 will offer 40% discount during its launch week.


The teaser features police dashcam footage of the last known sighting of Morgan Shane. Who has also gone missing. Police happen on the pretty young college girl, bloodied, barely dressed and wondering at the side of a deserted country road. Just as the police radio in the call, events take a shocking turn.

Also this eye-popping segment is part of the full motion video game. Which takes the genre to a new level with cinematic visual effects and gritty, adult content. Daemon_9 is the creation of Los Angeles filmmaker Jeffrey Jackson. Who also wrote, directed, edited and programmed the title nearly single-handedly over the past several years.

Daemon_9 is an indie game that combines the thrill of a found-footage horror movie with the mystery-solving challenge of games like Her Story. Players must solve a supernatural crime using only found images, information, and video footage, both within the game and out on the web — before they become the next victim.

When you first launch Daemon_9 you get a message from an anonymous friend of Morgan’s. Who is on a mission to find and save her and uncover the truth of what happened to her. Desperate for help, he is asking for your help. Your only tool is a backup of his hard drive.

Daemon_9 is the brainchild of Jeffrey Jackson, a multimedia artist based in Los Angeles. Jeff blends a strong background in graphic design, storytelling (he is an accomplished filmmaker and playwright), and full-stack web development. Jackson largely created Daemon_9 single-handedly, writing, directing and editing the full-motion video segments as well as tackling the game programming.

Daemon_9 will be available on Steam by October 31st, 2018. Releasing for Linux, Mac and Windows for $5.99 USD, 40% off the game’s retail price for the initial launch period.