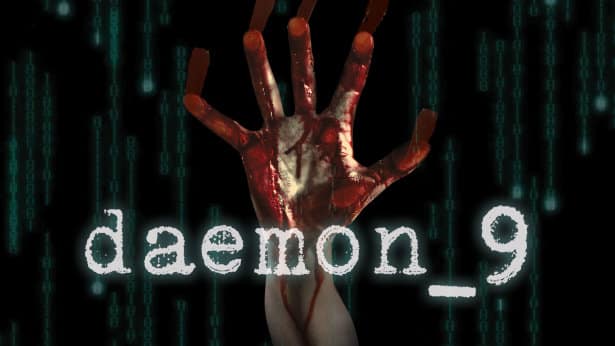 Daemon_9 FMV horror games now discounted on Steam for Linux, Mac and Windows. Thanks to Curio Productions. Who are also announcing their ‘New Year Sale’. So players can now purchase the game for a 50% discount for next 7 days.


Daemon_9 is an indie game. Combining the thrill of a found-footage horror movie. While including a mystery-solving challenge of games like Her Story. Where players must solve a supernatural crime. While using only found images. Also reviewing further information and video footage. Both within the game and out on the web. Before they become the next victim.

This indie game is the production and development work of Jeffrey Jackson. Who is a Los Angeles-based filmmaker. With a diverse background in storytelling and web development. He wrote, directed, edited and programmed it. All nearly single-handedly over the past several years. And the proves to be successful. Since the game holds a 90% Positive review rating via Steam.

Originally Daemon_9 was a purely web-based experience released in late 2017, where the game communicated with players with real SMS and E-mails. But with the Steam version this functionality in integrated within the game itself.

Daemon_9 will be on sale starting 5th of January, 2019 (Linux, Mac, Windows) for $4.99 USD. This also includes the 50% discount off the game’s retail price during this New Year Sale. Which is actually a dirt cheap price and worth checking out. Well… if you can handle the horror game.