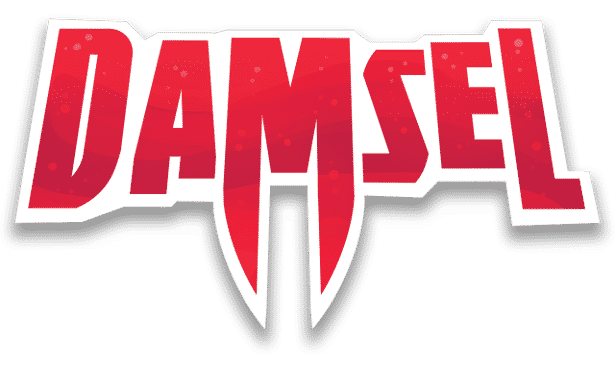 Damsel, the vampire slaying arcade game will be available for Linux and Windows, followed by Mac. Thanks to Screwtape Studios, with 100% Positive reviews on Steam. The official launch will be Steam on October 19th 2018. Which also includes a discount off the regular price.

The game will launch with the first two episodes of Damsel’s adventure. This also includes 50 action packed missions. A comic book story that sees Special Agent Damsel investigate the Red Mist Beverage Corporation.
Since the word on the street is that Red Mist is creating a “secret menu” drink. This contains real human blood. Spoiler: They are!

By stringing together perfectly timed attacks and super stylish movement. Players can achieve that ultimate high score. While completing side objectives to put that score into overdrive. And hopefully also shoot to the top of the leaderboards, ideally.

“We’ve been creating Damsel for nearly four years. It has been wonderful to see the game evolve with new ideas and refining the game’s identity“ said Megan Summers, Producer and Quality Assurance Lead, Screwtape Studios. “Players have been enjoying the game during the Early Access. So we are super excited to finally be releasing it”

A Unite Melbourne and PAX Rising official selection finalist. Damsel will be available to play on Windows and Linux, then Mac support coming shortly afterwards.