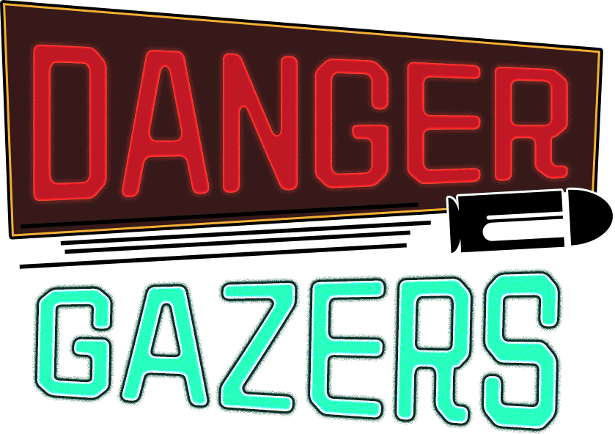 Danger Gazers roguelite top down shooter games release date for Linux and Windows. Which is coming this month. Thanks to developer ShotX Studio. Who are getting ready for the release this month on Steam.


Since you might recognise ShotX Studio from other games. Such as Kontrakt, Dead Ground and Riskers. Danger Gazers is a post apocalyptic roguelite top down shooter. Where players create their own path. While the choices you make will decide your fate.
Since you could be a new ruler. Or maybe the ashes to be swept away.
So work to unlock new heroes and relics. While you try to conquer the wasteland. Mastering skills, decisions and patience. Since luck is not on your side.

Danger Gazers is getting ready to release April 22th, 2019. The games coming to Steam on Linux and Windows. But releasing in Early Access.

So the good thing about Danger Gazers. The games only going to be in Early Access for one or two months. This all depends on player feedback. While the developer creates a more balanced game. And also plans to add more content. As well as new ideas coming from the community.

Top priority is to make Danger Gazers a quality game. So if this takes more than one or two months. The extra time will create a more polished gameplay.

So the games design is about replayability. Including procedurally generated levels. Random map generation and events.

The release date for Danger Gazers is April 22, 2019. Coming to Steam Early Access on Linux and Windows. This looks like it’s going to be a fun shooter.