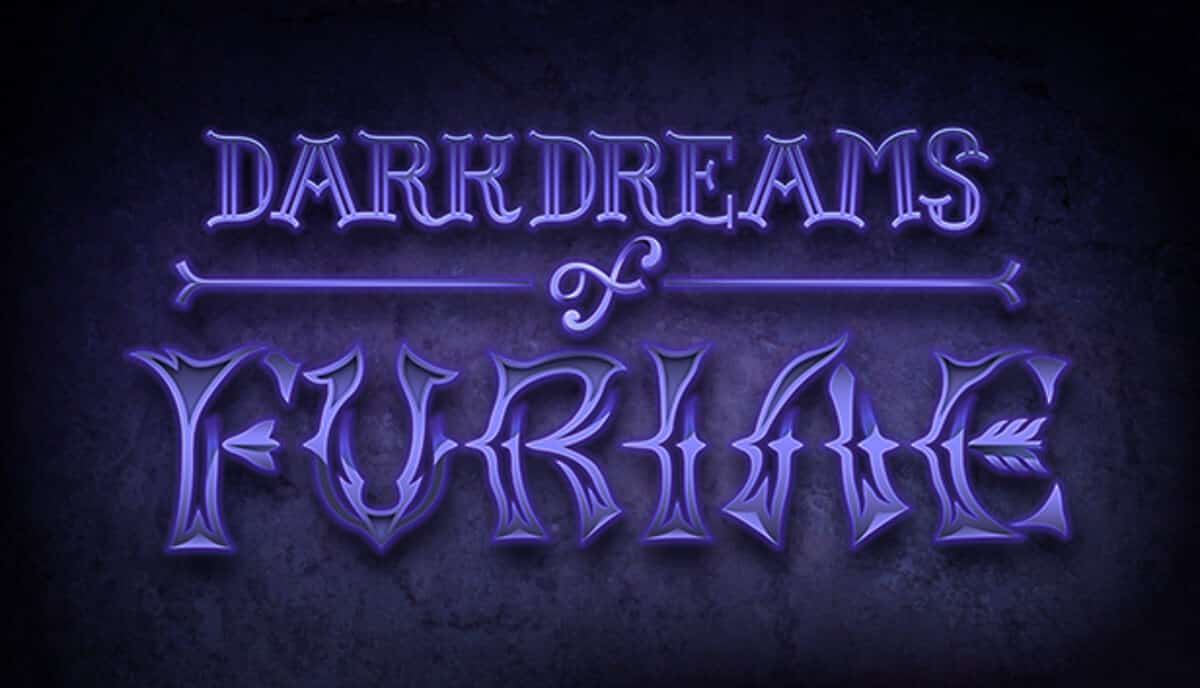 Dark Dreams of Furiae module is a new release for Neverwinter Nights: Enhanced Edition on Linux, Mac and Windows PC. Thanks to developers at Silverstring Media & Phantom Compass. Which is available on Steam and GOG, March 24th.

Dark Dreams of Furiae is a new module for Neverwinter Nights: Enhanced Edition. Available on Linux, Mac and Windows PC.
Likewise, this fantasy RPG module offers up more characters and events. Which also coincides with the official Dungeons & Dragons tabletop campaign. Which you probably know from Baldur’s Gate: Descent into Avernus.

Dark Dreams of Furiae: A City on the Edge of Hell

In the fallen city of Furiae, ruled by devils and despots. A quiet war wages for the hearts and minds of the people. While in this chaos, a new arcane substance is smuggled, worldwine. Since Worldwine is deadly to devils. Even more, it turns mortals into dream addled fanatics.

As a mortal of Furiae, you have a vested interest in this new operation. As a result, worldwine could serve as a tool against the oppressive regime in Dark Dreams of Furiae. Or a passive populace that could simply succumb to their rule.
Even more, you don’t know what dark forces are hidden beneath the city. Probably feeding on the dreams of the afflicted. Consequently, it’s up to you to fight to save a damned city. While you explore this planar mystery adventure.

Dark Dreams of Furiae is a new release for Linux, Mac and Windows PC. This module is also priced at $4.99 USD. Available on Steam and GOG, March 24th with a 10% discount.
But even more, Neverwinter Nights: Enhanced Edition certainly has crossplay. So you can take on the adventure with friends on PlayStation 4, Xbox One and Nintendo Switch.