Darkest Dungeon: The Shieldbreaker, the second DLC. Also The Shieldbreaker release officially launched on October 26th, 2017 for $3.99 USD. Both on Steam and GOG, with day-one Linux support, Mac and Windows.

The Shieldbreaker is a highly-tactical hero with solid damage dealing capability. Since she excels in countering monsters with high protection and those who guard their allies. Her movement, speed, and targeted abilities make her a valuable ally for dismantling intractable monster groups. Though relatively low health, the Shieldbreaker is yet highly survivable in short bursts thanks to her Aegis shield. 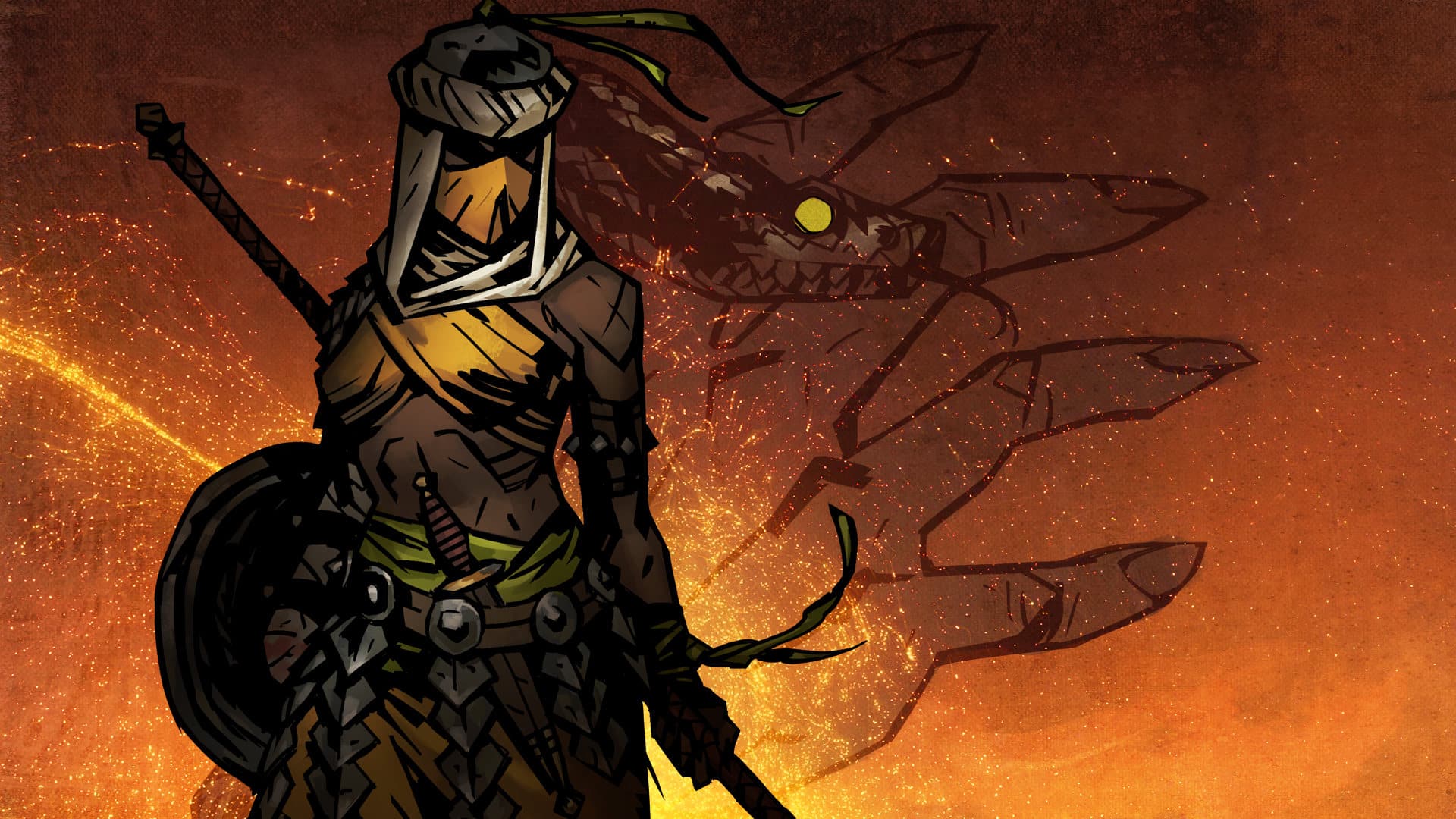 In addition to these features on the games paid DLC. Red Hook Studios also updated the base game with new enemy stealth mechanics and the Curio Tracker. As players interact with curios in the game, they will see icons on the items in their inventory. So this will help players remember which ones yield positive or negative results. This was a common feature request from players. Something the developers were also eager to include in the game.

Darkest Dungeon itself is also available with a 60% discount until November 1st, 2017. On the games Steam and GOG page, for Linux Mac and Windows.

Other News from Red Hook Studios 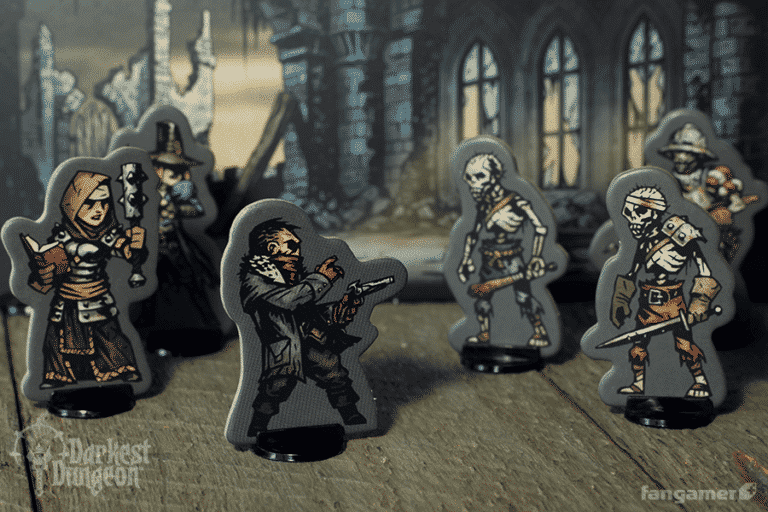 The Darkest Dungeon Diorama that was promised as a backer reward is now for sale for anyone to purchase on Fangamer while supplies last.

The Diorama was manufacturing is done via Panda Game Manufacturing. Priced at $25 USD and has over 40 figures and 4 background vignettes including: Crusader, Plague Doctor, Highwayman, Vestal, Grave Robber, Hellion, Occultist, Leper. This also edition contains Vvulf and his Raiders, which will be exclusive to this printing only.

For our first run we selected the iconic Ruins as the dungeon location featured in the backgrounds and for the monster tokens selected. From Bone Rabble all the way to fiendish Bone Bearer. All the skeleton monsters are come with at least 1 token. The Necromancer and Shambler are also part of this set. We also included a handful of curios to help spice up your scenes, including a looted adventurer’s pack (damn you Reynauld!).