How does Darling work? Here’s how:

Darling works in a way very similar to Wine.

It parses executable files for the Darwin kernel (Mach Object Files; Mach-O), loads them into the memory (just like ld-linux.so does with ELF executables) and executes them. That is indeed not sufficient. Darling needs to provide ABI-compatibile set of libraries and frameworks as available on OS X.

This is done by either

directly mapping functions to those available on Linux, or
wrapping native functions to bridge the ABI incompatibility, or
providing a reimplementation on top of other native APIs.

Special focus is aimed at the Objective-C runtime. Upon loading an Objective-C executable, Darling locates all Objective-C metadata and through its translation layers, it registers everything with the GNUstep libobjc2 runtime.

While Darling seems like a cool project, I’m somewhat lukewarm on running OS X applications in Linux. Are there a lot of people out there who would want to do this? I can understand Wine, as there are tons of Windows applications that some Linux users might want, but I don’t see the same thing applying to OS X apps.

Yes, there are some great OS X applications, but you never hear Linux users swooning for any of them and asking for a way to turn them on their computers. So who is really going to use Darling to run OS X applications in Linux? I really don’t know.

Tell me in the comments if you’d run OS X apps on your Linux computer. I’m very interested in reading people’s thoughts about this possibility.

Fancy running iWork on Linux? It may one day be possible courtesy of a project to get Apple OS X programs running on Linux-based operating systems.

Similar to how Wine allows Windows applications to run in Linux OS, the Darling project is trying to build a software compatibility layer to run OS X apps.

Leadwerks Game Development for Linux
Leadwerks, a game engine company, might be bringing its game development environment to Linux. There’s a Kickstarter campaign that seems to have already met its goal, and I think this bodes well for Linux gamers.

To capitalize on the current momentum behind Linux gaming this Kickstarter campaign aims to provide Leadwerks with enough capital to port its game development environment. Thus enabling would-be game developers to design, build, and test their creations entirely inside of the Linux environment without the use of Virtual Machines or Windows-based workstations.

It really is nothing short of amazing to see the interest in Linux game development these days. Linux used to be a bit of a pariah for game developers, but not so now.

Microsoft has irritated enough developers over the years that they’ve realized that they can no longer afford to be Windows-only. Thank you, Microsoft. I hope Steve Ballmer remains CEO at Microsoft for as long as it takes for Linux gaming to really take off.

iOS 7-like Control Center App for Android
There’s a neat free app available for Android users that provides a control center that looks like the one in iOS 7. Apple isn’t very happy about it, but there’s not much they can do about it.

Control Center is a free app for Android that strongly resembles the control center in Apple’s iOS 7 operating system. If you like the way iOS 7’s control center looks, then you’ll like having something like it on your Android device. 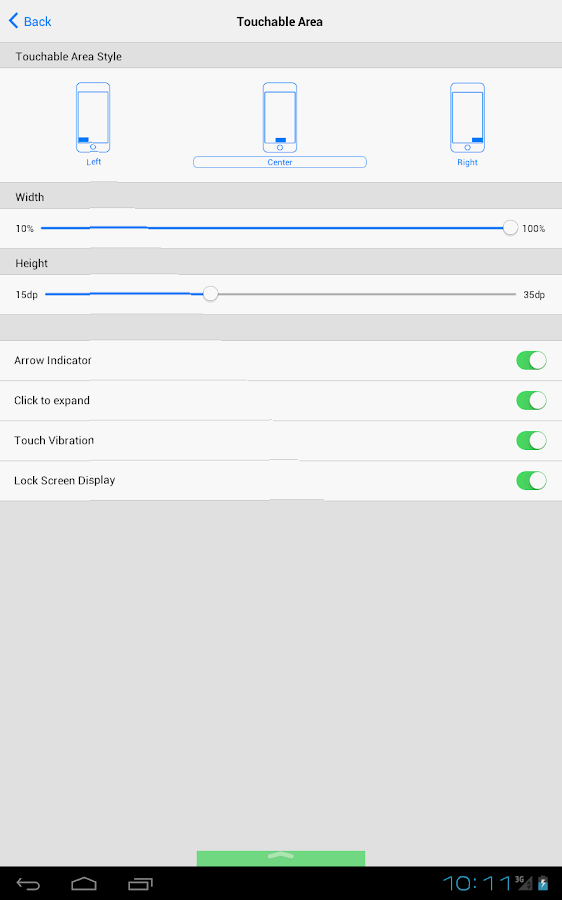 The Witcher 2 has Linux Gamers in rage over latest port

The 'holy-grail' of Linux gaming has arrived!