Darwin Project looks like it’s getting some Linux updates on SteamDB. So it looks like we have to get ready to fight on a whole new platform. Darwin Project launched on Steam Early Access March 9, 2018 for Windows. Also priced at $14.99 USD.

So according to the recent updates on SteamDB. It looks like we have some Linux testing going on. Since the games developed using Unreal Engine 4 and the Steam reviews are solid. Well also makes sense why the developers are keen to expand platform support. Since both Battle Royale games Playerunknown’s Battlegrounds and Fortnite are also built using the same engine. Check some of the gameplay below. Take note of the tree chopping with a shovel. It’s true, I do play Darwin Project and gameplay is that crazy.

Not only does this kick off the next phase of development for Darwin Project. But this could the first time Linux games get a AAA Battle Royale game. So whether fight for survival or casting their judgement. Either on the battlefield with the help of the Show Director. Players can hopefully get to experience the joys of booby trapping a cabin with trip-wires. Also sniping an enemy into a lava pit from a nearby mountaintop. While also stalking their prey through the frozen nooks. So welcome the Canadian Rockies.

In addition to releasing with all the environmental survival action. Players have come to expect from Darwin Project’s snow-laden take on the battle royale genre. Al the new features unveiled in the last Open Beta are now a permanent part of the manhunt. In particular, Spectator Interactions on Twitch and Mixer were standouts of Darwin Project’s Betas. Since they allowed stream viewers to influence the decisions of the Show Director. And make an impact on the battlefield. With the game’s release on Early Access, fans can look forward to more engaging streams than ever before. 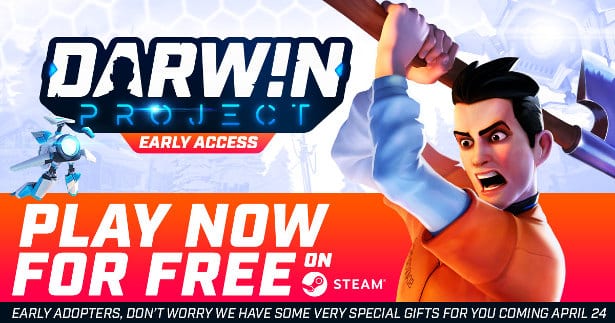 Darwin Project is now Free to Play on Steam 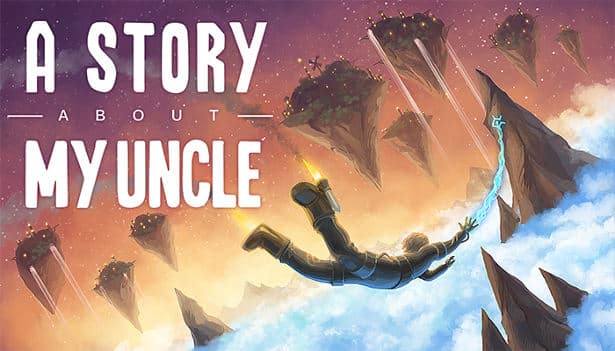 A Story About My Uncle could see a Linux release